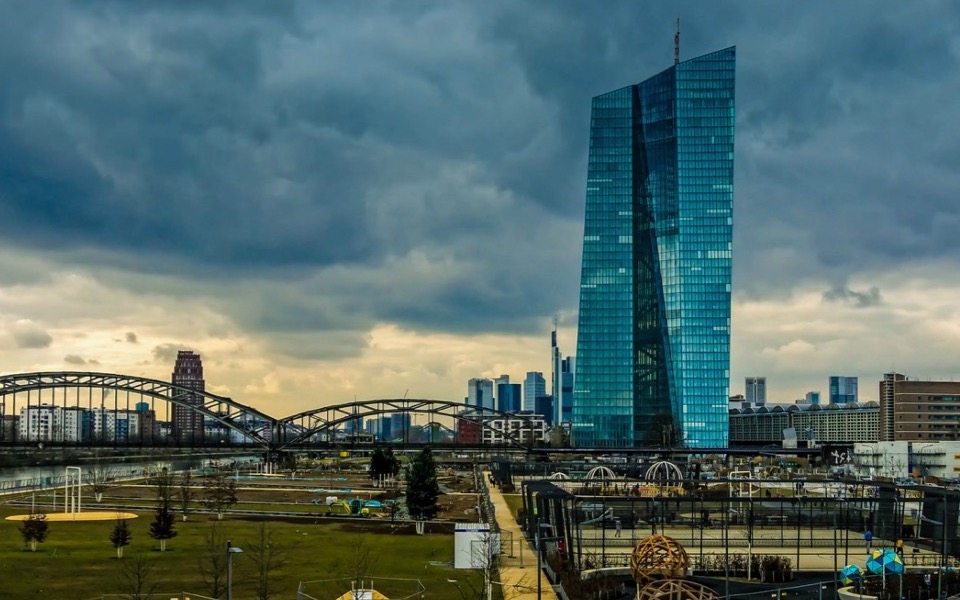 Officials from the Greek government, the European Commission and the European Central Bank are examining the conditions under which Greece could enter the ECB’s conventional liquidity program once the extraordinary bond purchase program (PEPP) expires.

A decision in this direction is expected at the meeting of central banks on December 16.

Sources speak of a favorable climate for a favorable decision, while the Governor of the Bank of Greece, Yannis Stournaras, has repeatedly expressed his confidence that the ECB will continue to acquire Greek bonds after the end of the PEPP and will ensure that there is no problem in Greece. However, the right mechanism to allow the ECB to provide cheap liquidity to Greece is still being sought, even if the country is not at the level of investment, as required by the Frankfurt rule.

Kathimerini understands that the milestones of the Next Generation EU fund tranches could be used in this context; this is a series of reforms and investments, ranging from legislation on waste management to the online connection of checkouts and card terminals, including the granting of contracts for the development of business plans. town planning.

Compliance with milestone commitments is checked by Brussels twice a year, as the funds for the â€œGreece 2.0â€ program depend on it. If used by the ECB, the milestones will also determine the flow of liquidity to the local economy until its credit rating reaches investment grade.

Greece’s enhanced surveillance status is also a security clause for the ECB, which Frankfurt has already cited for exceptionally including this country in the PEPP. However, that also expires next year, while the rise to the investment grade could take until early 2023 to occur.

An extension of enhanced surveillance is not desirable, sources say, by either party at this time. Nonetheless, the Greek side seems to argue that the conventional post-rescue surveillance it will continue to undergo, just like all countries that have emerged from a support program, could also cover the demands of the ECB, combined with the milestones of the next generation of the EU.