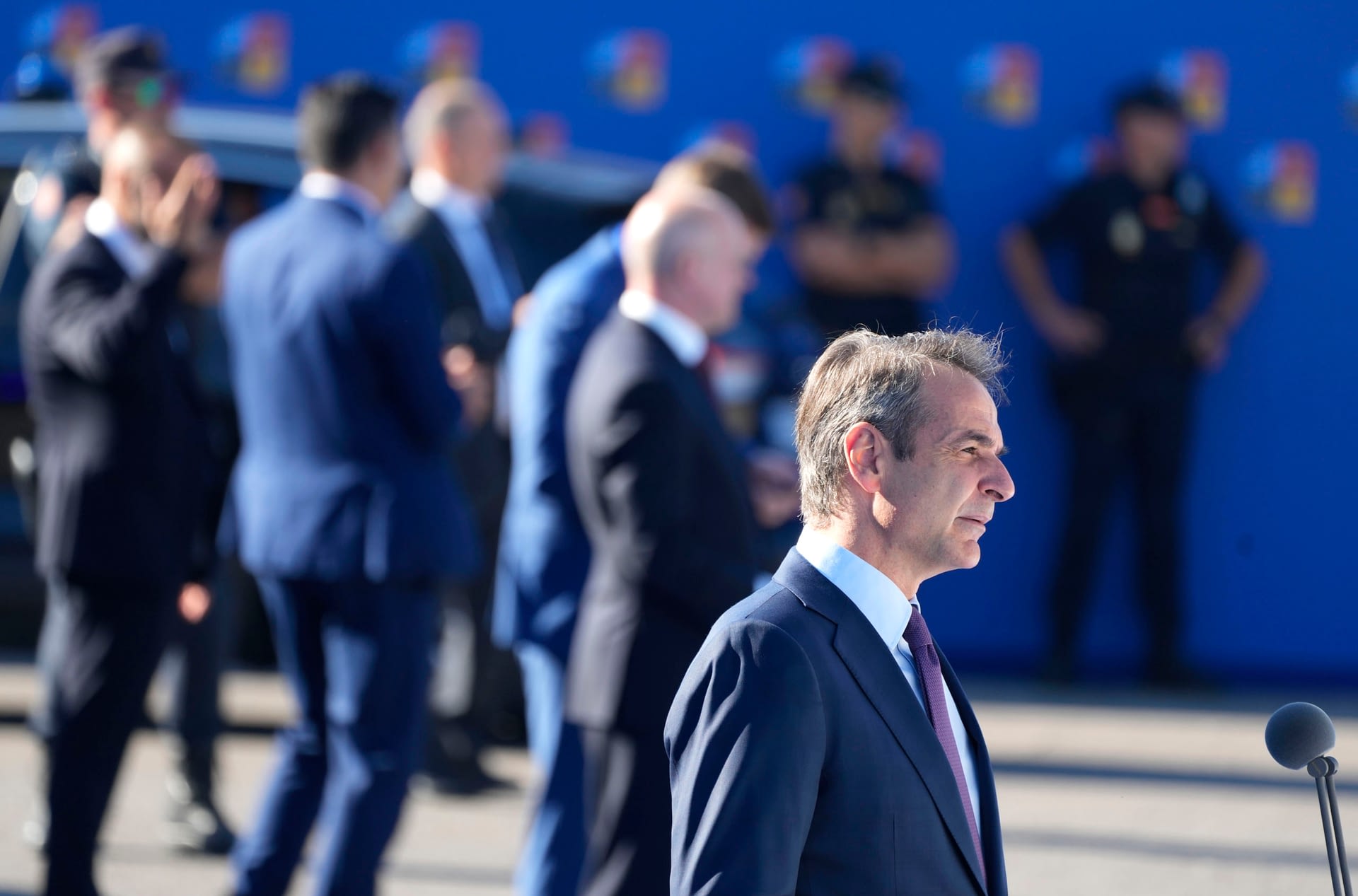 ATHENS — On Twitter, Greek Prime Minister Kyriakos Mitsotakis said a student killed by a rocket that the November 17 terrorist group fired at then-Economy Minister Yiannis Paleokrassas should not be forgotten. July 14, 19992.

It was in honor of 20-year-old Thanos Axarlian, who was what the group called ‘collateral damage’ as they attempted to assassinate the minister during their long and interrupted reign of terror ahead of the Olympics in Athens in 2004.

a 20-year-old student killed in a botched assassination attempt by the now-defunct 17 November terrorist group on July 14, 1992.

“His memory is our responsibility. And his smile (is) our strength against the enemies of life, unity and progress,” Mitsotakis wrote.

The ruling New Democracy released a statement that read, “Thanos Axarlian would have been 49 today, if the November 17 terrorists hadn’t murdered him,” in his long string of murders.

He added that “it is our duty to remember”, while “the constant fight against terrorism is our national and democratic duty, which serves freedom and is served by unity”, the agency said. Athens-Macedonia NAMA official press release.

A statement was also released by the Mayor of Athens, Kostas Bakoyannis, who visited the place where Axarlian died in Karagiorgi Servias and Voulis streets. Bakoyannis’ father, Pavlos, was assassinated by the terrorist group in 1989.

“For 29 years, at the same time, same time, 4:03 p.m., Thanos Axarlian’s mother, sisters, family, loved ones and friends have laid a flower where he was murdered by the terrorists. Today he would have been only 49 today. His cousin, Stefanos, has the same eyes,” the mayor said.

There was no mention of his death from the radical leftist SYRIZA which is filled with anarchist and terrorist sympathizers for whom November 17 was a huge fan favorite they idolized.

Reports of gunshots; vehicle shot down; stones thrown through vehicle windows; trailer with concrete equipment worth $135,000 stolen – Your Local News