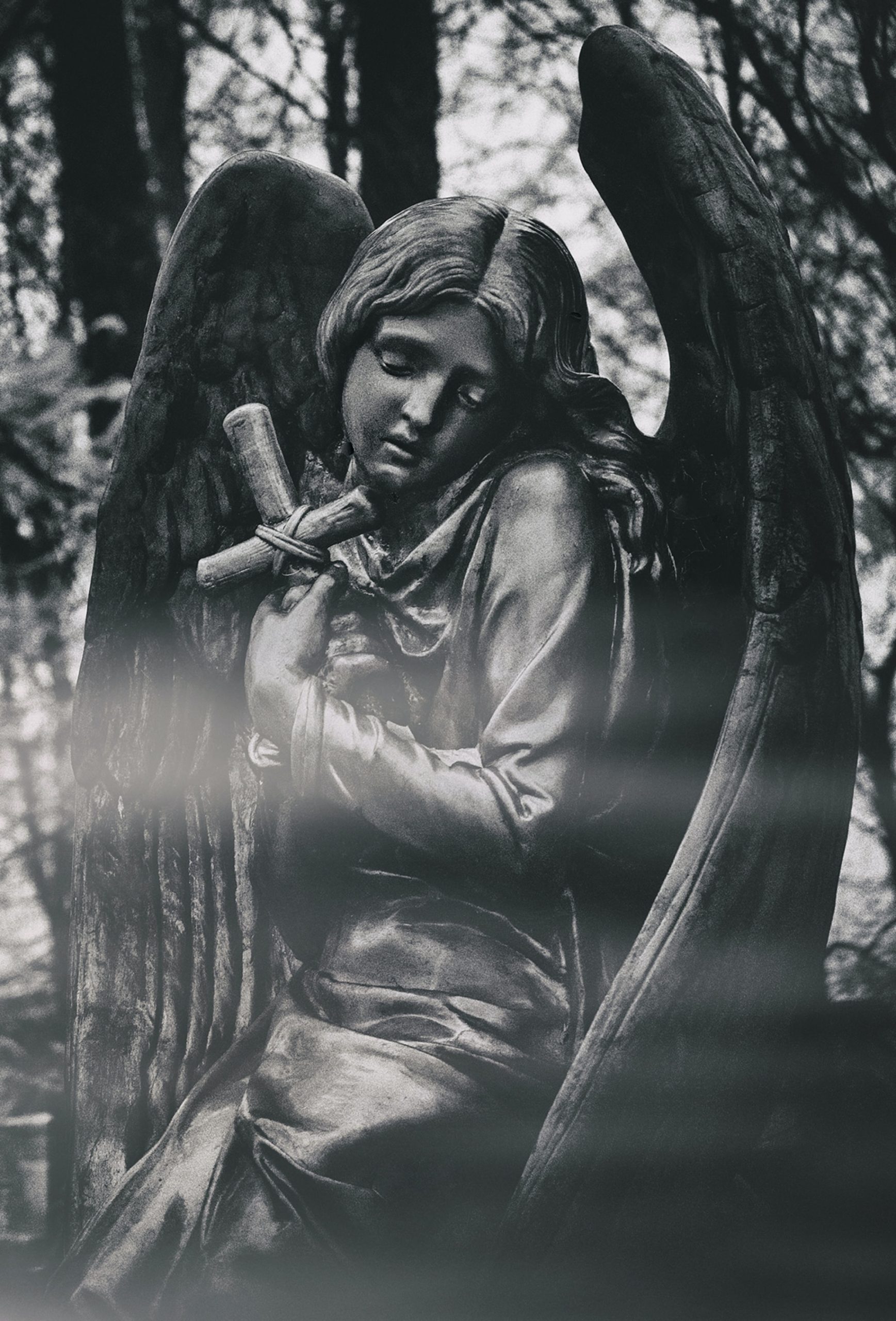 Obituary for the Wausau region 4 October 2021

He was born September 11, 1929 in Marytown, WI, the son of the late Arnold and Ella (Meyer) Mueller. He attended St. Cloud Catholic Elementary School and in 1948 graduated from New Holstein High School.

On June 20, 1953, he married Jeanette (Jean) M. Endries at St. Gregory Catholic Church in St. Nazianz, WI. The couple resided in Plymouth, WI. Melvin worked for the Kohler Company for 12 years, then established Mueller’s Floor Covering in Plymouth, which he operated with Jean for 30 years before selling in 1991. His wife Jean was predeceased on April 1, 1998. .

On March 25, 2006, he married Joanne Koeppen at St. John the Baptist Catholic Church in Plymouth. The couple resided in St. Nazianz and Phelps, Wisconsin, where they had a cabin on South Twin Lake.

Melvin enjoyed working with wood and spending time outdoors, fishing and hunting. He enjoyed conversation while sharing an Old Fashioned with his family and friends. He will be dearly missed as a devoted husband, loving father and proud grandfather.

Due to COVID, the family has chosen not to have services at this time.

On October 1, 2021, with his wife by his side, the incomparable Allan H. Schiefelbein, 85, passed away peacefully at the Mount View Care Center after a long battle with dementia.

He was born September 26, 1936 to Harold and Margaret (Jonas) Schiefelbein in Milwaukee. In his youth, he grew up in Milwaukee and Dunbar, where he developed a love of the outdoors, which will bring him back to this region more than once in his life. He met his beautiful wife, Bertha Herek, in Milwaukee in 1959. They were married in St. Mary of Mount Carmel in Fancher, in 1960. They resided in Milwaukee until he made the courageous decision to move. his family in Wausau in 1971, where he had the opportunity to hone his true vocation, which was in the field of sales. He has had a variety of hobbies over the years, all of which involved socializing with others. He especially enjoyed sharing these interests with his family.

Services will be held at Willow Springs Garden Town Hall, 5480 Hillcrest Drive, Wausau, WI, 54401. The rally will begin at 1:30 p.m. and services will take place at 2:00 p.m. A sharing of memories and a lunch will follow. Instead of flowers, the family is asking for donations to be made to the Alzheimer’s Association.

On Friday October 2, 2021, Father Charles J. Hiebl (Colby) entered eternal life, just five days after his 85th birthday. Born September 27, 1936 to George and Anna (Krupka) Hiebl, he was the fourth of eight children. He is predeceased by his parents, his sister Delores and his brothers Lawrence and Joseph. The surviving family are Anthony (Marlene), Agnes (Glen) Paul, James (Elaine), Mary (Lueder Finken) and her sister-in-law Illa Hiebl. He is also survived by his nieces and nephews and other relatives.

Father Hiebl, born in Marathon County, Johnson Town, lived and worked on the family farm. He received his elementary education at the Corinthian School, a one-room school located two and a half miles from his home. Most of the time, walking or cycling to school was routine.

He entered Holy Cross Seminary in LaCrosse, WI in the fall of 1950. A graduate of Holy Cross, he then entered Theological Seminary, Loras College in Dubuque, IA. It was in Loras that he developed his love for Amtrak trains since it was his mode of transportation from Dubuque to his home. This love lasted for years. During the summers it was common for him to head west to Montana on Amtrak to rest and retreat. Barely three weeks after his death, he still remembered those trips.

After four years in the theological seminary, he was ordained a priest on May 19, 1962 at Saint Joseph’s Cathedral in La Crosse and celebrated his first Mass on May 20 in his native parish, Saint Thomas of Milan, WI. Only a few weeks after his ordination, he was already exercising priestly functions as a celebrant at his cousin’s wedding.

The value of working for and contributing to the common good came very early in his life, as he worked on the family farm doing household chores and working within the family. During the summer vacation at home, he worked in a pea vineyard in Athens. A work ethic took root from an early age and permeated his diocesan missions.

Somewhere along the way he became a lover of classical music and public radio, perhaps much to the chagrin of his younger siblings who endured it while riding with him. In addition, at one point in his life he became interested in cooking, perhaps out of necessity (or his wonderful spirit of independence) when parishes did not have a housekeeper. He pursued that interest, talked about recipes, and welcomed new ideas he could experiment with. He enjoyed carving turkeys at family events, especially Thanksgiving and Christmas. It was common for him to contribute a house specialty to family reunions and gatherings.

While he was parish priest at St. Anthony in Athens, he showed his talent for gardening by planting a garden of colorful annuals at the entrance to the church. He burst into color.

formation and regional coordinator of Christian adult education, the chaplain of

Point. Being a religious education coordinator was a source of great pride for him as he spoke at length about it on September 4, 2021.

the summer of 1968 by studying theology at the College of Saint Teresa of Winona,

Minnesota. He was assigned as a religion instructor at Assumption High

School in Wisconsin Rapids from 1970 to 1979. In addition to his teaching

responsibilities, he was parish priest of Saint-Joseph d’Altdorf and

Administrator of All Saint Parish in Babcock. In 1978 he was elected

From 1979 to 1983 he was appointed Associate Pastor of St. Bronislava

deanery and became pastor of St. Bronislava parish in 1983. Father

1985. While at St. Patrick’s Parish, he became known for his

Priestly Council for terms of three years. In 1996, he became parish priest of

with his residence at Lanark Rectory. This new parish was the merger

St. John the Baptist Parish in Heffron and St. Patrick Parish in Lanark.

the acquisition of property in a suitable location for a new parish church. New

the church will not be completed until 2004.

In 2000, he became parish priest of Saint-Antoine de Padoue parish in Athens and of Sainte-Famille parish in Poniatowski.

In 2002, he was also appointed pastor of his native parish of Saint-Thomas in

Milanese. He became the dean of the deanery of Wausau for a period of three years in 2008.

In 2011, he resigned from his post of parish priest of the Sainte-Famille parish of Poniatowski while

retaining his care of souls in Athens and Milan.

In 2013, he obtained the status of senior priest. He continued to provide extensive assistance in Clark and Marathon counties with residence at St. Bernard Rectory in Abbotsford.

He then moved to The Waterford in Colby where he died.

Peterson / Kraemer Funeral Home, Athens, is in charge of the arrangements. Online condolences can be expressed at www.petersonkraemer.com