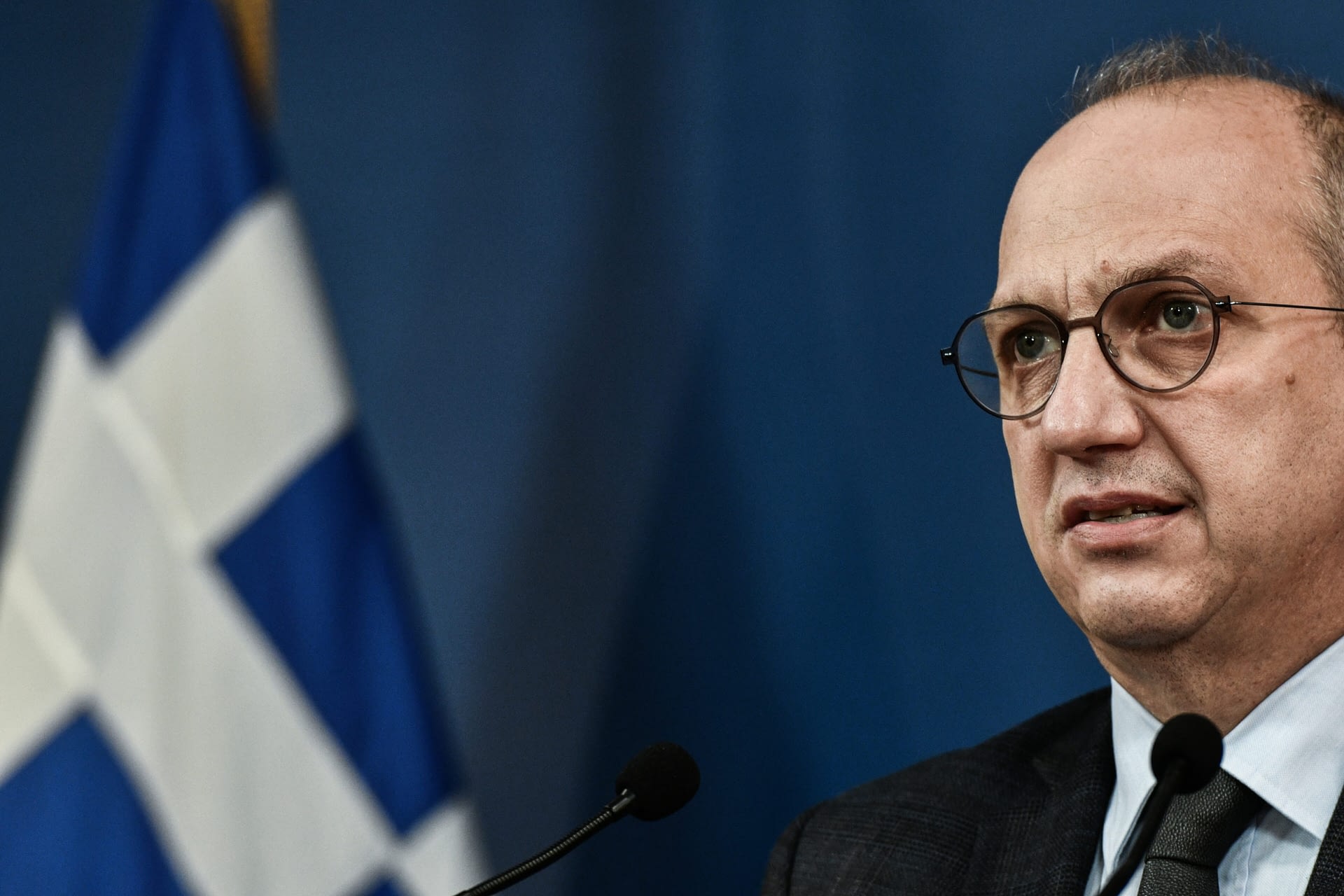 ATHENS – “The Russian invasion of Ukraine continues to shock and mobilize the whole world, to stimulate Europe’s unity and determination in the face of the violation of international law, in the face of authoritarianism and revisionism”, said said government spokesman Yiannis Oikonomou. Thursday during a press briefing.

He spoke of a strong message to the Russian leadership and the concrete support of the Ukrainian people in their struggle.

He also spoke about the position taken by Greece in joining its partners and allies against the invaders and alongside Greek and Ukrainian expatriates in their fight for freedom and democracy.

Oikonomou said that international developments have justified the political choices made by the government, which serve the interests of the nation, protecting the motherland and its people.

“Let’s not forget that revisionism continues to harm Cyprus and lurks in our neighborhood,” Oikonomou said.

“What the crisis in Ukraine has shown is that above all you have to show that you can defend your national sovereignty and your national rights. Strong deterrence, state power and societal vigor are the cornerstones of national independence,” he said.

He noted that Greece is hosting the first refugees from Ukraine and referred to the specific measures that have been taken to facilitate their reception. He added that Greece has increased historical and humanitarian sensitivity to the issue of war refugees.

He spoke of a specific plan for the security and adequacy of energy supply and added that, so far, more than 2 billion euros have been allocated to support households, businesses and farmers. against price increases and that this effort will continue. At the same time, new interventions for financially weak people will be promoted.

Oikonomou also referred to a proposal submitted by Prime Minister Kyriakos Mitsotakis and adopted by the European Council for a common European response, given that the problem is pan-European.

He said that the focus was on protecting and increasing the income of citizens, especially the weakest, and spoke in detail about the two bills to further reduce the flat tax on real estate property (ENFIA ) and the bill to protect the principal residences of the most vulnerable citizens.