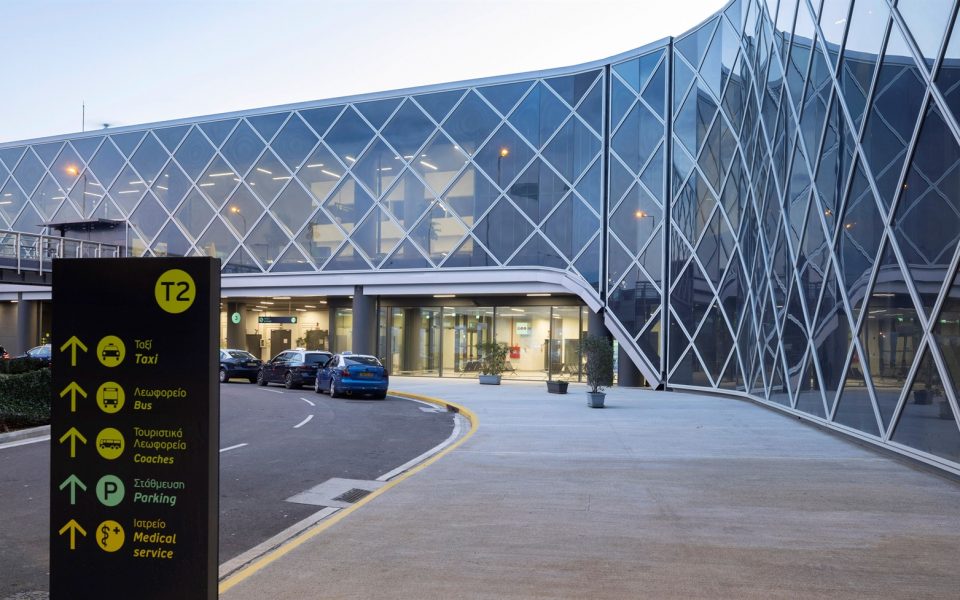 Extremely good weather and the dynamic ranking of Greek destinations among the top positions of European travelers’ preferences resulted in one of the best, if not the best, October for Greek tourism ever.

According to Kathimerini sources, last month’s international traffic at the 14 regional airports managed by Fraport Greece increased significantly compared to the corresponding month of 2019, while Athens International Airport also recorded the best performance compared to 2019 so far this year.

Air traffic to Athens from abroad was only 2.6% lower than in October 2019, but this fact is explained by the increases observed in the 14 regional airports, which have received more direct flights since abroad in 2022 compared to last year before the pandemic. In fact, Santorini, Skiathos, Corfu and Aktion set historic records in the first 10 months. It is noted that from the beginning of the year until September, in these 14 airports, international traffic exceeded 22.15 million passengers, and total traffic – domestic and international – exceeded 27 million.

This momentum seems to have continued in the first days of November, however, when most of the airlines that fly directly from abroad to the 14 regional airports change their flight schedules. In Rhodes, the last flight from abroad is scheduled for November 13, while in the other regional airports they should stop this Sunday. Only at Hania will Ryanair continue to fly year-round twice a week to and from Cyprus, from where other international flights connect.

However, in Thessaloniki, international flights to and from 20 countries will be maintained throughout the winter season, as Macedonia Airport is gaining importance as a connecting hub to other destinations in Greece. Simply put, any traffic from mid-November to the 14 regional airports will come mainly from routes to Athens and Thessaloniki.