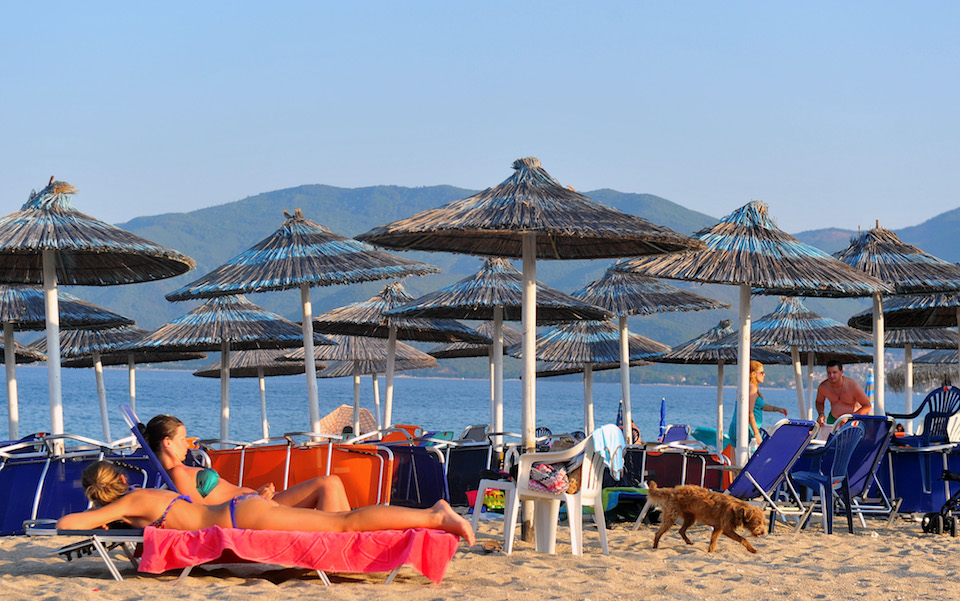 Packages for a mild winter

The invitation to northern Europeans to spend the winter in the heat of Greece started almost as wishful thinking, but turns into a Greek-German initiative which is extended to other countries such as the Netherlands.

The campaign to entice northern Europeans, mostly pensioners, to spend the winter season in Greek hotels and other accommodation units is driven by much lower heating costs due to Greece’s milder climate, and secondarily by the lower cost of living in general. Soaring energy prices across Europe and particularly in Germany played a catalytic role.

The idea has already been developed into a solid plan by Tourism Minister Vassilis Kikilias, who, according to Kathimerini, intends to discuss the issue in the coming days with German Ambassador Ernst Reichel, while also calling a meeting. relevant with the Greek tourism authorities.

Major tourist organisations, such as the Dutch Corendon and the German group TUI, are said to be evaluating the possibility of creating such packages, which would offer competitive prices for a stay of one or more months, mainly in Crete but also in other regions to hot climate, like Rhodes. In addition to a temperate climate, the areas that would be eligible for such a system must also have infrastructure and services allowing the operation of accommodation units in winter.

Similar packages for the accommodation of Germans and other travelers from countries with cold winters have existed in Spain for several years. As the president of the Hellenic Federation of Hoteliers, Grigoris Tassios, explains to Kathimerini, they need an institutional framework so that hotels can offer competitive prices, around 30 to 40 euros per night, and in some lower cases, through tax and insurance incentives. which are necessary to keep hotels open in winter.

Turkish-owned Dutch tourism organization Corendon is said to be trying to develop a product relevant to Crete and Rhodes, while other major tour operators are weighing the prospect.