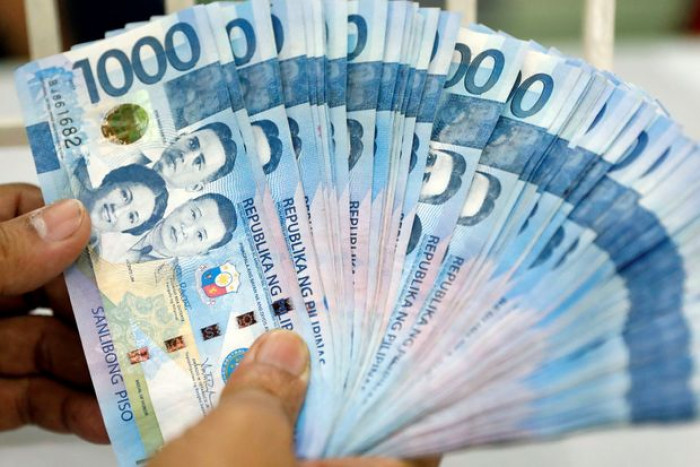 MANILA: The Philippine central bank will take all necessary measures to deal with speculative activity to avoid sharp fluctuations in the foreign exchange market, its governor said on Friday, as the peso hit its lowest level in more than 12 years against the dollar.

Consumer prices have been under pressure in part due to the weakness of the peso, triggered by fears of a widening current account deficit and an escalation of the Sino-US trade war.

Bangko Sentral ng Pilipinas Governor Nestor Espenilla said policymakers would take “strong immediate action using the full range of instruments in his toolbox” to manage inflation, which has accelerated at its pace fastest in nearly a decade in August.

“The follow-up actions will also help tackle other threats to higher inflation, such as excessive exchange rate volatility,” Espenilla told reporters in a message on his mobile phone.

The Philippine peso hit 53.975 per dollar in Friday’s session, its lowest since June 2006.

The central bank has raised rates by 100 basis points since May, including the latest 50 basis point hike on August 9, which raised the interest rate on its overnight repo facility to 4 %.

He said he was open to further tightening to bring consumer price growth under control, with the economy strong enough to cope with higher borrowing costs.

After the August inflation rate was higher than expected at 6.4% on Wednesday, some analysts said the central bank is expected to aggressively hike rates in response.

The central bank has an inflation target of 2-4% for this year and next.

When asked if the central bank would consider holding an “emergency policy meeting” ahead of its review scheduled for September 27, Mr Espenilla said: “It is an option. We will see.”

Auto loans: what to know and where to find one