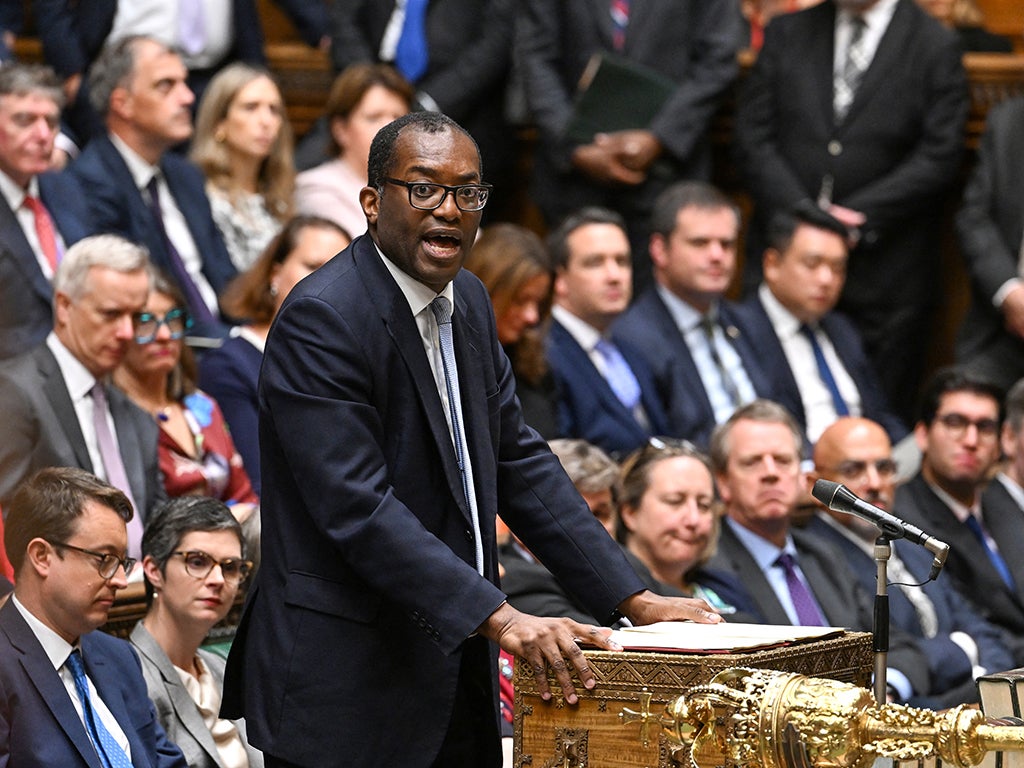 In the year 399 BC. BC, Socrates was found guilty by a jury of 501 members of his peers of having corrupted the youth of Athens. The philosopher had annoyed local citizens by hanging around the agora and interrogating young people with anti-democratic questions. The jury sentenced him to death, forcing him to drink hemlock.

For Plato, the student of Socrates, losing his mentor to what he surely perceived as a bunch of ignorant, illiterate fools was one of the formative experiences of his youth. After his teacher died, he jumped on a boat and sailed overseas to do what many young people do: find his own definition of justice and meaning in life.

Twenty years later, Plato proposes The Republic, a work of political philosophy that argues that the perfect city-state should not be ruled by the people in a democratic system, but by “philosopher kings” who, coincidentally, bore an uncanny resemblance to Plato himself. These kings would be chosen as children from the aristocratic ranks and raised to be the most brilliant brains Athens had ever seen.

This week provided an example of what happens when the kind of resourcefulness that comes from a good upbringing but lacks empathy or common sense is given free rein to power. Like a child philosopher playing king in a giant sandbox, Kwasi Kwarteng, the chancellor, announced a series of tax cuts and other “pro-growth” policies, such as removing the cap on bankers’ bonuses, that could only have been developed in a mind that never had to face reality.

Kwarteng is a modern example of what Plato might have envisioned when he came up with his concept of a philosopher king. He is educated at Eton with a doctorate from Cambridge in financial history. His conservative ideology was shaped by hours of hand-picked reading and an intellectual isolation of filthy proletarians who might argue that growth is impossible without opportunity.

Market reactions to his ideological experiment came quickly. The pound slumped to a record low against the dollar, some mortgage products were suspended over fears of high interest rates and the Bank of England was forced to take emergency action by buying government bonds. State at “any scale necessary” to calm the markets.

The rapid consequences of Kwarteng’s fanaticism prove that, contrary to Plato’s claim, rulers cannot rule by the head alone. Leadership requires the compassion that comes from having your finger on the pulse of a country and understanding what it needs. If the kind of populist anti-intellectualism that led to the condemnation of Socrates is no way to run a society, so are the cold, textbook academics who refuse to acknowledge the reality of people’s lives. .

It may be true that you cannot tax your way to growth, but taxes are necessary if we want, for example, schools to feed the 800,000 poor children who do not qualify for school meals. Even if the wealth created by the tax cuts eventually trickles down, it won’t come in time to help a child sleep in a cold, damp house that their parents can’t afford to heat because of respiratory issues like chronic obstructive pulmonary disease. And if Kwarteng bothered to ask a low-income graduate what she needed to become a doctor, he might understand he won’t solve NHS staffing shortages by sending young people into crushing debt for degrees they don’t. ‘he got himself free.

In an age of anti-intellectualism (“This country is fed up with experts”), it might seem like a relief to have leaders in power informing their opinions by reading books. But a good leader should be able to balance the kind of rigid academic ideology that Kwarteng exhibits with reliance on the “gut feeling” that drove George W. Bush to invade Iraq.

In an interview last year, Kwarteng said: “My job is to make sure we don’t lose sight of the fact that we are conservative. We believe in markets, we believe in individual responsibility, we believe in the ingenuity of the individual to come up with ideas that can transform society.

Unfortunately for the Chancellor and the rest of the country, her ideas are those of an armchair philosopher who has never taken the time to understand her country with her heart.

[See also: The Conservatives are destroying themselves – and the British economy]