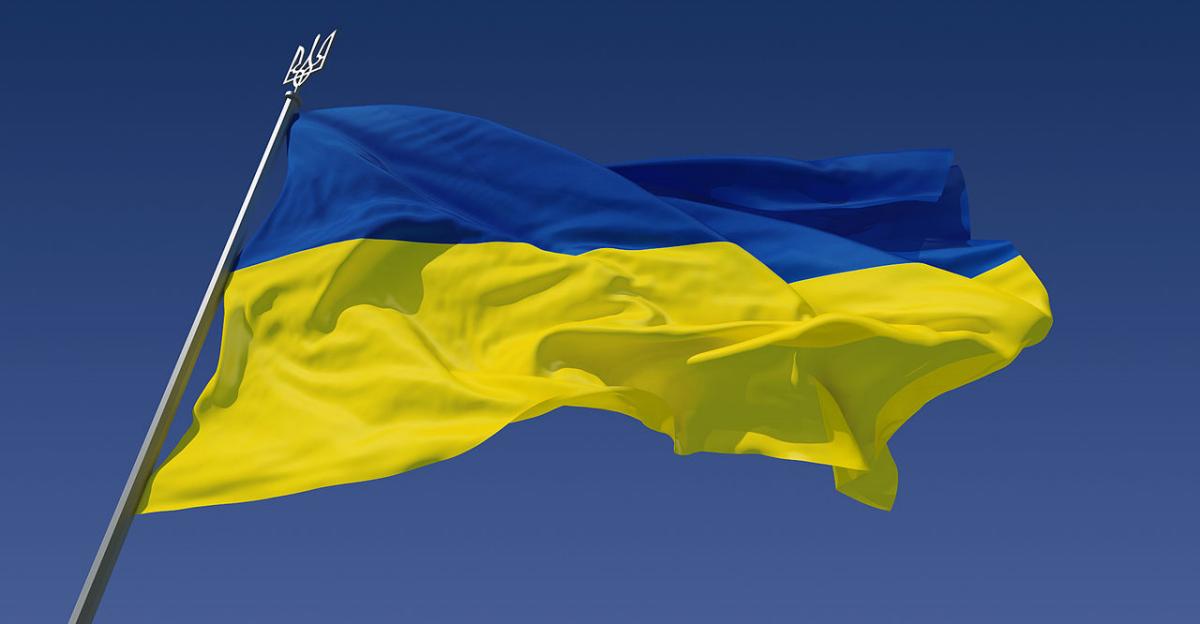 Poll: 30% of Bulgarians approve of financing and supplying military equipment to Ukraine

Only 30-31% of Bulgarians approve of financing the purchase and supply of military equipment to Ukraine, according to the results of a Eurobarometer flash poll published on May 5.

Bulgaria and Cyprus are the two countries in the European Union with the lowest levels of approval for such a move, according to the poll.

The Eurobarometer survey was carried out in the 27 EU Member States between 13 and 20 April, ahead of the vote on 4 May in Bulgarian Parliament this produced a mandate for the Bulgarian government to repair Ukrainian military equipment in Bulgaria, but without a mandate to supply arms to Ukraine.

Approval for the purchase and supply of military equipment to Ukraine was highest in Finland, at 90%, according to Eurobarometer.

The poll revealed that support for humanitarian aid to people affected by war is 90% or more in all EU countries.

In a number of aspects, the poll found Bulgarians to be the least supportive of Ukrainians.

Seventy-two percent of Bulgarians surveyed said they felt sympathy towards Ukrainians, but this is the lowest percentage in the EU.

The proportion of them acknowledging that they feel sympathy for Ukrainians is more than seven out of ten in all EU countries, ranging from 72% in Bulgaria, 77% in Hungary and 80% in Slovakia, to 94% in Finland, Ireland, Lithuania, Portugal and Sweden and 96% in Malta.

Luxembourg (38%), Greece (37%), Hungary (36%), Austria and Bulgaria (35% each) and Cyprus have the highest proportions of people who disagree with Ukraine’s EU membership when ready. and Slovakia (34% each).

Satisfaction with the EU’s reaction to the war ranges from 29% in Greece, 32% in Bulgaria and 33% in Cyprus, to 63% in Romania, 65% in Finland and 67% in Denmark. Satisfaction with other authorities shows a similar pattern across countries.

In each of the 27 EU Member States, more than half of respondents agree that the war in Ukraine shows the need for greater military cooperation within the EU.

Respondents from different EU countries are somewhat more divided on measures to reduce the EU’s dependence on Russian gas and oil as soon as possible, with Bulgaria again being the weakest.

In Slovakia, 59 percent of respondents agree that these measures should be taken, compared to 96 percent in Portugal.

Apart from Slovakia, relatively few respondents support measures to reduce EU dependence on Russian gas and oil as soon as possible in Bulgaria (63%), Hungary (67%) and Cyprus (69%).

Respondents in Bulgaria, Cyprus and Greece are the least likely to trust different sources of information about the war in Ukraine.

For example, the proportion trusting information from European authorities varies from 39% in Greece, 41% in Bulgaria and 42% in Cyprus, to 85% in Finland and Portugal, according to the Eurostat survey.

Please support independent journalism by clicking the orange button below. For as little as three euros per month or the equivalent in other currencies, you can support The Sofia Globe via patreon.com: