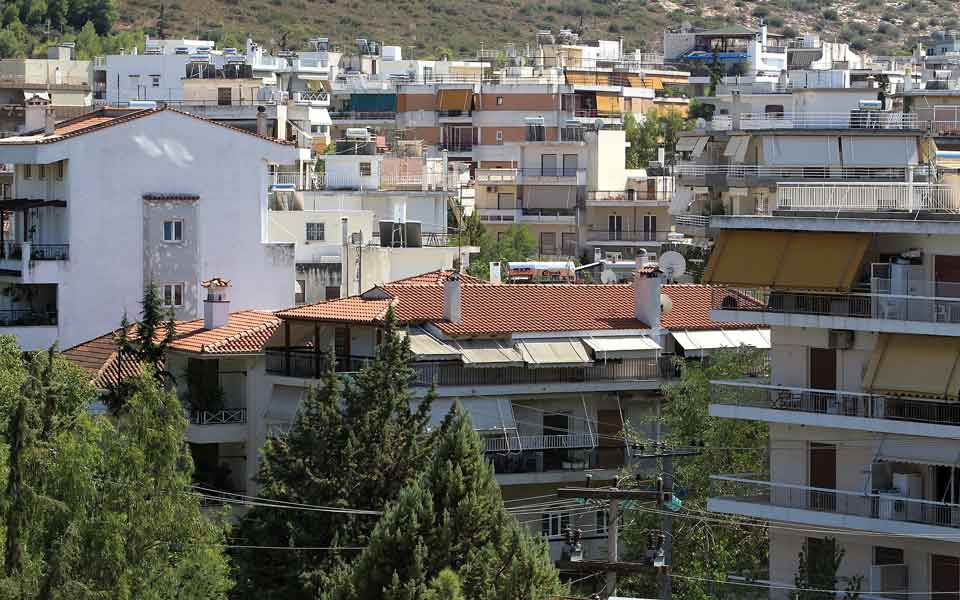 Net foreign direct investment in the Greek real estate market fell 7.3% in the first quarter of this year compared to the same period in 2020, according to the Bank of Greece’s monetary policy report, tabled in Parliament on Monday . Real estate FDI amounted to 214 million euros, compared to 230.7 million euros in January-March last year.

It should be noted that over the whole of 2020, foreign direct investments in local real estate amounted to only â‚¬ 875 million, against â‚¬ 1.45 billion over the whole of 2019. However, the performances last year as well as that of January-March 2021 are considered particularly satisfactory if we also consider the impact of the coronavirus and the strict measures applicable since March 2020.

In its report, the central bank refers to significant changes in the real estate market, as new infrastructure projects such as Athens metro line 4 and the Elliniko development will reorganize the capital’s real estate market. The report specifically argues that “changes in needs and mindset are likely to lead to a shift in demand for location and quality, while large-scale planned development and infrastructure projects are expected to further strengthen the trend towards change. and new markets of interest.

Among these new markets, the report notes, are the southern suburbs of the capital and generally the Attica waterfront, as investment in the former Athens airport land in Elliniko is certain to generate a strong demand for residences, both inside and outside the boundaries of the land to be developed.

Likewise, the connection of the most densely populated areas of Athens with the metro, such as Kypseli, Exarchia, Galatsi and Gyzi, among others, should also give these local markets a boost. On the other hand, the shift to telecommuting also signals the need to buy or rent larger houses or apartments, with adequate telecommunication connections. These trends are expected to dominate the real estate market in the years to come.

The analysis of the Bank of Greece makes particular reference to the bureaucracy linked to real estate: it notes that â€œfor the optimal rate of recovery in the real estate market to be guaranteed, special attention must be paid to the simplification of the transfer of real estate. real estate.