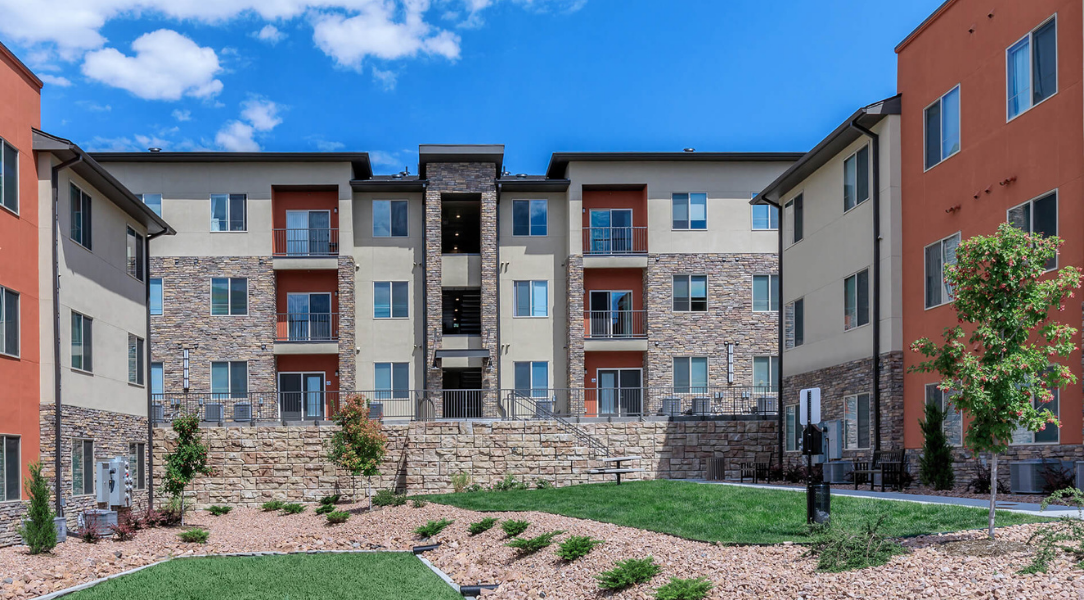 Student housing has become the latest area of ​​intrigue for investors, as they invest billions of dollars to acquire and develop off-campus residences, reports the Wall Street Journal. Companies like Blackstone Inc. and Brookfield Asset Management Inc. offer student accommodation that includes amenities such as game and video rooms, gymnasiums, and fast Wi-Fi. Some even have swimming pools.

Interest in student housing stems from companies being confident that it will remain in demand as colleges are offering classroom learning again this year. Demand declined only slightly last year, even though colleges only offered distance learning due to the COVID-19 pandemic.

Blackstone Real Estate Income Trust agreed to pay $ 784 million for a controlling stake in a portfolio that included eight student housing units in August. The properties had over 5,000 beds developed and Landmark Properties, based in Athens, Georgia, managed them. Jacob Werner, senior managing director of Blackstone Real Estate, told the Wall Street Journal that the pre-letting of the portfolio, which is near schools like Florida State University and the Georgia Institute of Technology, has returned to pre-letting levels. the pandemic.

The appeal of student accommodation

Investors expressed concern when the COVID-19 pandemic hit the United States; there were concerns that the value of student housing and profits would decline as schools shifted to distance learning. Rent collection remained high, however, even though face-to-face classes were discontinued. It turned out that many students decided to stay in their accommodation on campus during the distance learning period.

“Students showed up,” Al Rabil, managing director of Kayne Anderson Real Estate, which has developed 50 properties with 34,000 beds in 23 states, told The Wall Street Journal. “They said, ‘What if it’s distance learning? The last thing I want to do is stay in the room I’ve lived in since eighth grade. ‘ “

Meanwhile, Kayne Anderson Real Estate is close to closing the sale of new properties which she completed in 2020. The properties are close to the Gainesville campus of the University of Florida and Rutgers University in New Jersey. Both homes were over 90% occupied last fall, when Rutgers only offered distance learning, according to Rabil.

At present, complexes located near major schools in the United States have attracted the attention of major investors. Properties near smaller, less populated colleges did not attract as much funding during the pandemic as tenants are generally less wealthy. Meanwhile, overall enrollments at two-year public colleges fell nearly 2% last fall, according to the National Student Clearinghouse Research Center. Some expect the trend to continue, according to the Wall Street Journal

Student housing in larger colleges and universities has benefited from the pandemic as it has dampened the supply of new offerings, a growing concern in the sector. More than 40,000 beds were added each year on average between 2012 and 2019, nearly double the rate at the start of the decade, according to Moody’s Investors Service.

Investors’ bet on student housing seems to be able to bear fruit, as enrollment trends have been positive in large schools, despite the arrival of the Delta variant of the coronavirus. Enrollment numbers could be in part higher than the more than 1,000 schools requiring vaccination of students, according to the Chronicle of Higher Education. Investors noted that the mandates have improved demand for student housing – occupancy is up around 3% to 4% from last year and only declined by around 2% to 3% compared to 2019, Alexander Goldfarb, Piper Sandler analyst.

Joe Dyton can be contacted at [email protected]

Athens man arrested for stealing from store near Austin High