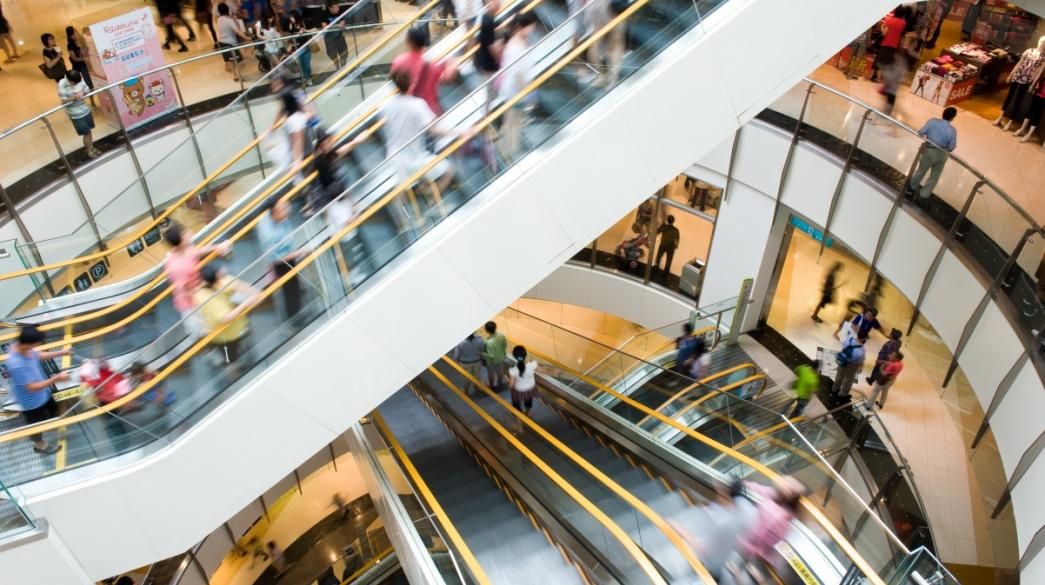 Reinvented and repriced, shopping centers are reappearing on investors’ radars

Operators have understood that anything that offers value to the consumer has its place in the new generation of shopping centers provided that the environmental conditions are respected and their carbon footprint is reduced.

With the arrival of the pandemic and the rapid growth of e-commerce, shopping centers had been blacklisted by investors.

New modes of consumptionthe digital age and the fear of the coronavirus have marked the end of many outlets, bringing with them shopping malls, however, there seems to be a renewed interest in a new generation of shopping malls appearing both in Greece and in Europe, amid a new wave of acquisitions.

A few weeks ago, the acquisition of the McArthur Glenn discount village in Spata has been announced by Lamda Developmentwhich aims to list its subsidiary Lamda Malls on the Athens Stock Exchange in 2023, while in Europe and the United States shopping centers have entered a new phase of growth.

In Spain, investment in retail stores in the first half of 2022 reached €1.1 billion, an increase of 10% compared to figures for the whole of 2021. Most of the increase came from shopping center acquisitions, according to data from Savills, while in the U.S. shopping centers with large supermarkets that are anchor tenants are attracting strong investor interest.

Like many things during the pandemic, malls have been forced to transform in order to survive. Shopping centers must evolve to meet consumer expectations for a better experience and deliver a greener performance, says Eri Mitsostergiou, global director of research at Savills, in comments to Business Daily.

The old shopping model that relied primarily on a mix of clothing stores, movie theaters and parking lots is no longer good enough. Tomorrow’s consumer experiences require another, more complex and demanding use of organized retail stores.

Offices, medical and social services, even warehouses for last mile logistics are now housed under the roof of shopping malls which aim at more convenience for customers, with more emphasis on stores, such as supermarkets, and on services that are not offered online, for example hairdressers.

This new recipe leaves much less room for high-end fashion clothing stores – a market share considered less resilient to down cycles. Operators have realized that anything that offers value the consumer has its place in the new generation of shopping centers provided that the environmental conditions are respected and that their carbon footprint is reduced.

“The shopping destination tenant mix will evolve to diversify away from fashion to include convenience stores, services, clinics, health centers, co-working and even affordable housing to improve daily footfall , community engagement and long-term sustainability,” adds Mitsostergiou.

However, managing a mall is no longer the easy task it used to be. New funds are needed to make spaces more flexible and environmentally friendly, while being able to adapt to new trends that appear on and offline. At the same time, commercial real estate valuations are also changing, and timelines spanning decades are becoming annual plans.

“Convergence of buyer and seller price expectations will be the deciding factor in unlocking opportunities“, highlighted Mitsostergiou.

Recently Odysseas Athanasiou, CEO of Lamda Development announced new investments of 30 million euros for The Mall Athens with the aim of major changes that will energize the northern suburbs. But despite the changes and the new and improved trading landscape, there remains a general caution on the part of investors. Some funds will not touch any investment in the retail space.

Lamda’s acquisition of McArthur Glenn is seen by analysts as a move to increase the company’s valuation and make its stock more attractive before going public.

With the acquisition of Mc Arthur Glenn, Lamda strengthens its leadership position in the industry. According to analysts, the gross value (including debt) of its 4 shopping centers (The Mall Athens, Golden Hall, Mediterranean Cosmos, Mc Arthur Glenn) amounts to 900 million euros. Meanwhile, if we add the 2 shopping centers that will be built in Elliniko (Vouliagmeni Mall and Marina Galleria), the total gross value will reach 1.6 billion euros.

President Sheikh Mohamed arrives in Greece for an official visit