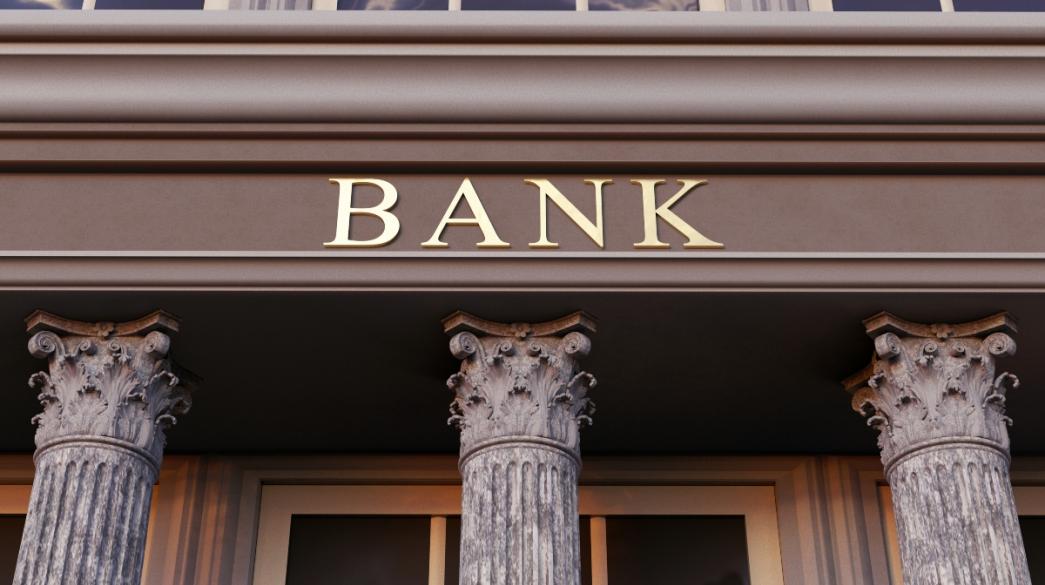 Return of banks to private hands: the process and the challenges

Offers from investment banks to act as advisers to the HFSF in the sale of bank shares will be made within days. Before the end of the year, the call for tenders to define the divestment strategy will be completed.

The countdown to the exit from the state of the four systemic banks and Attica Bank began, with the launch of the call for tenders to determine the strategic divestment of the Hellenic Financial Stability Fundwhich should be completed before the end of the year.

Sources familiar with the matter say Daily that in mid-August the call for tenders was announced for the selection of the consultant, who will establish the roadmap for the privatization of the banks. However, HFSF already has a divestment strategy in place since 2018, which will be updated as part of the current process. The percentages currently held by HFSF in the banks are 40.39% in National Bank, 27% in Bank of Piraeus, 9% in Alpha Bank and 1.4% in Eurobank. The fund is also the majority shareholder of Attica Bank where he holds a 62.93% stake. According to the calendar, the deadline for submitting firm offers expires in the next few days, which will be examined with financial and qualitative criteria. The tender, according to the same sources, is targeting the biggest international investment banks and strong interest has already been shown. In any case, however, the announcement excludes from the process major market players who already cooperate with banking institutions, as this would raise the question of a conflict of interest.

The consultant who will be selected will have a period of one month to prepare the divestment roadmap, which will then be sent for comments to the Ministry of Finance and HFSF. Final approval of the strategy will be given by the Ministry of Finance “who may request prior advice from the Bank of Greece” as expressly stipulated by the law on HFSF passed last June. The strategy will describe in detail the procedure for the sale of the State’s shares, as well as the conditions to be met. The new framework put in place provides that the sale can be made in installments or all at once, at the discretion of the fund and in compliance with the rules on State aid. The transfer of shares cannot be made to a company which belongs directly or indirectly to the State in accordance with the legislation in force.

Once the divestment strategy has been validated, HFSF is at any time able to proceed with a sale of shares. The investor attraction process will be executed by the Investment Advisor – a role usually played by international investment banks. According to the law, HFSF will propose three suitable advisors to the Ministry of Finance, who has the right to support one. The final selection will be made by the fund. Once the process has matured and HFSF selects a specific investor based on an offer, a third consultant will be involved, who will decide whether the price considered is fair based on market conditions.

Market sources report that there has already been strong interest from well-known and lesser-known investment funds to enter Greek banks. They believe that for potential investors, now is the right time, given the discount at which bank stocks are still trading. This point of view seems to be shared by the Bank of Greece who, according to sources, exerted intense pressure on the management of HFSF to expedite the bidding for the strategy. The same sources speak of a “great improvement” in the HFSF proceedings recently, and expect them to be completed before the end of the year.

When, however, the government will choose to fully privatize the banks, remains unknown, thus concluding definitively the last – perhaps – active chapter of the era of memoranda. Typically, once the divestment strategy has been developed and approved, HFSF may accept investment proposals which will then be evaluated in accordance with the process. Market players believe that since Greece stays outside of investment grade, interest will come from high-risk funds – many of which have been placed in important sectors of the national economy over the past decade.

SNELLING: A letter from the past | Opinion