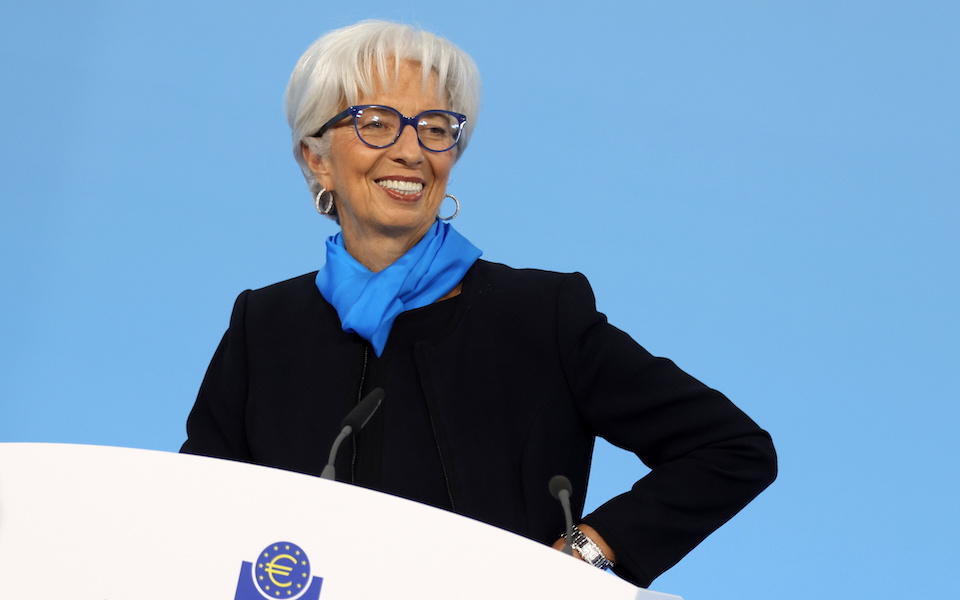 Foreign observers expect Greece to issue sovereign bonds worth 10-12 billion euros next year, an amount close to what sources say the Debt Management Agency public is about to announce in late December.

The decisions of the European Central Bank next month on Greece’s position in its quantitative easing program after the PEPP ends in March are unlikely to change Greece’s strategy for next year, nor the recent one. rising bond yields.

Danske Bank estimates that Greece will pull 12 billion euros from the markets in 2022, with bond repayments estimated at 4 billion euros. Citigroup expects bond sales of 10 billion euros out of a total of six forays, including the early issuance of the first “green” bond next fall.

Both companies note that ECB support in 2022 will be weaker than this and last year (with Frankfurt buying a total of € 33.5 billion of Greek bonds in 2020-2021). Yet Danske predicts that the ECB will buy 10 billion euros of Greek bonds, via the PEPP and the quantitative easing program to succeed it.

European bond markets received a significant boost yesterday thanks to a statement by ECB President Christine Lagarde, saying it is highly unlikely that Frankfurt will hike interest rates next year.

The most crypto-friendly tax countries include Greece and Cyprus