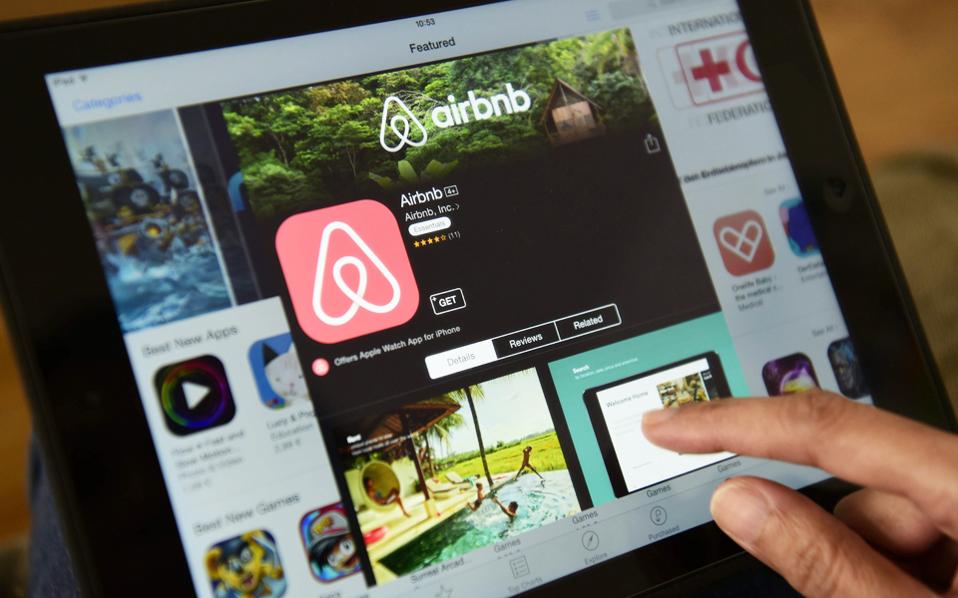 The short-term property rental market in Greece is expected to see its turnover exceed 1.4 billion euros this year, surpassing the figures reached in 2019 in another sign of market recovery from the pandemic.

According to a presentation by Martha Wilson, AirDNA’s chief researcher for the Greek market, at the 4th annual BnB Greece conference, the country had already covered 94.9% of last year’s 2019 figures, reaching 1.33 billion euros, compared to 790 million euros in 2020. .

Wilson explained that the outlook for the Greek short-term rental market is the best in Europe as bookings by March 1 for the summer season were 232% higher than last year. Greece is followed by Portugal (196%), Croatia (151%), Italy (117%) and Spain (98%).

There is also a significant increase in cost per night, peaking on the Sporades Islands with 26%. In the Peloponnese, rates increased by 19% and in Athens by 12%. On the other hand, the Cyclades show a slight decrease compared to last year. Wilson points out that these figures are provisional and could well change as summer approaches – the period when Greece sees 60% of its annual demand.

The Greek market has already shown that it is doing better than in 2019: in February, reservations were 28% higher than three years earlier, exceeding the European average growth of 21% and confirming the local trend established since last October. During these five months (October 2021 – February 2022), Greece has consistently exceeded the European average growth rate compared to three years earlier, posting an increase of 11.7% compared to 2.6% in the whole of Greece. Europe.

Price expansion is attributed to lower supply. In February, short-term rental revenue was 100% higher than the same month in 2019, while in January the increase was 120%.