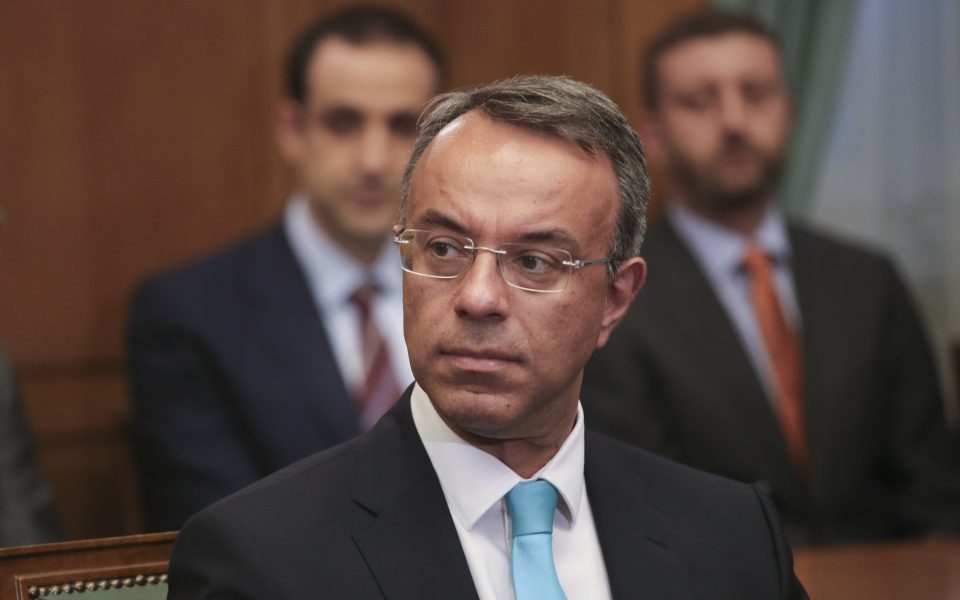 “Greece will have a primary deficit this year, as spending will again exceed revenue,” Finance Minister Christos Staikouras said on Thursday, “thus the voices calling for more support measures, such as the reduction of a tax consumption tax on fuel, mean that they are supporting a higher budget deficit, higher interest rates and higher costs, measures which will lead to heavier costs for households and businesses in the medium term.

Speaking in parliament, the Greek finance minister noted that the government had proven to intervene in a timely and generous way to support vulnerable social groups.

Staikouras said Greece expected a decision from the Eurogroup and the European Commission in two weeks to end Greece’s enhanced surveillance status, helping the country return to European normalcy.