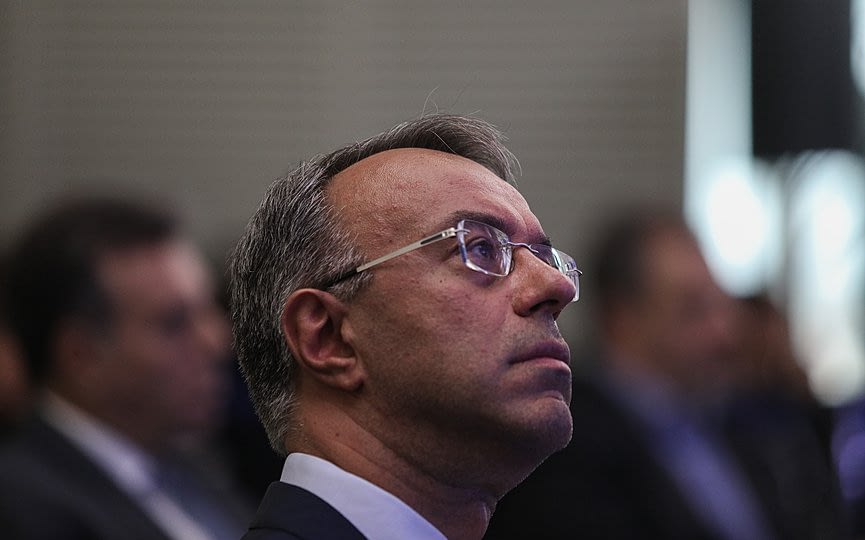 ATHENS – Finance Minister Christos Staikouras, in his speech at the “Banking Summit: Paving the Way for Growth” conference on Tuesday, voiced his opinion that the Ukrainian crisis will not derail the Greek economy. According to the minister, “what we have done is take advantage of the performance of 2021 to mitigate the impact of 2022. We have created fiscal space in order to use it”.

As Staikouras said, the second crisis that the European Union is going through will have important consequences, with an increase in uncertainty and the creation of risks. In the case of Greece, he added, the impact will come from inflation, due to rising energy prices. Unfortunately, he said, no state can fully absorb the costs, and he reiterated that decisions are needed at European level.

“We need fiscal space, but also fiscal responsibility. We are using fiscal space wisely,” he stressed and said, at the same time, that fiscal policy matters and investments that include defense issues are protected, given the fluid geopolitical environment. He stressed that fiscal rules should take into account external factors and that “we have to be very careful about the technical aspects of these rules. Positive incentive mechanisms are more effective.

“The challenge is sustainable growth and it looks like we are achieving that goal,” he said, adding that “we want to get out of the enhanced surveillance mechanism.” We need to achieve fiscal sustainability and realistic primary surpluses for 2023, conditions permitting.”

The Antetokounmpo brothers offer a house under the Acropolis

Companies with Investments and Activities in Ukraine and Russia: The Importance of Investment Treaties – Company Law/Commercial Law