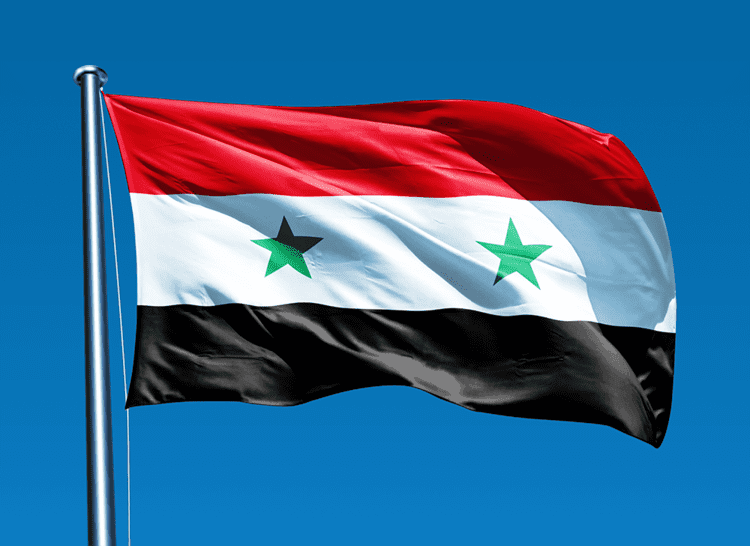 Syrian authorities have executed 24 people accused of causing the forest fires that swept across the country in late summer 2020, the Justice Ministry said today.

The 24 “criminals” were executed on Wednesday, the ministry said in a statement posted on its Facebook page, without specifying their identity, place or method of execution.

They were accused of having “committed terrorist acts” by starting fires using flammable materials. The fires left “people dead and destroyed state infrastructure and public property,” the ministry said.

Twenty others, including five minors, were sentenced to 10 years in life imprisonment.

According to the statement, the convicts “confessed that they had held meetings to organize the arson and that they were at the origin of the fires”. The fires had devastated the provinces of Latakia and Tartu on the Mediterranean coast and the province of Homs in central Syria.

These areas were affected in September and October 2020 by 187 forest fires that affected 280 sites and left three dead and dozens injured, according to official media.

The fires, which destroyed nearly 130,000 acres of farmland and 110,000 acres of forest, damaged more than 370 homes, according to the SANA news agency.

Fires are common in Syria, as in other neighboring countries, during periods of extreme heat, especially in late summer. However, authorities sometimes suspect residents of provoking them in order to prepare a stock of wood before winter for heating.

According to Amnesty International, the Syrian authorities continue to use the hanging method.

The human rights group says in its latest report on death sentences and executions released this year that it was “able to confirm reports that executions took place in Syria in 2020”, but does not did not have enough information. “To define a reliable minimum number”.

Grow your business in Europe