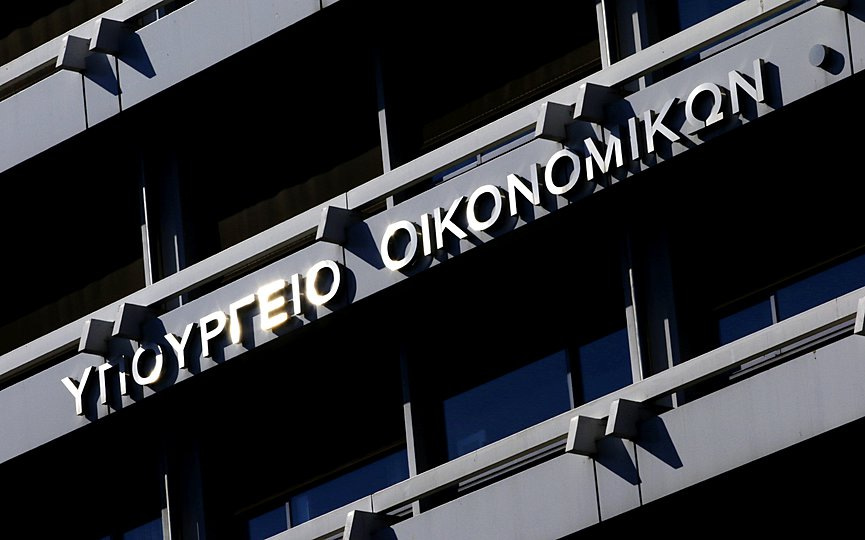 ATHENS — Tax revenue from January to July 2022 was well above target, according to provisional state budget execution data announced by the Ministry of Finance on Tuesday.

Specifically, the target was exceeded by 5.1 billion euros, with total tax revenue during this period amounting to 31.094 billion euros, an increase of 19.9% ​​compared to the previous year. objective included in the introductory report of the 2022 budget.

Exceeding the revenue target for July was also particularly significant. Specifically, revenue increased by €1.582 billion to a total of €6.421 billion, with an increase of 32.7% over target.

Commenting on this positive development in the course of income, the Alternate Minister of Finance, Theodoros Skylakakis, spoke of the resilience shown by the Greek economy despite enormous external pressures.

“The good performance of public revenues continued in July. It is closely linked to the resistance shown by the Greek economy in the face of the enormous external pressures it has faced in recent years. Particularly significant is the massive return of almost a third of the repayable advance by small and medium-sized enterprises… This massive return proves that something has begun to change in the business model of small and medium-sized enterprises.