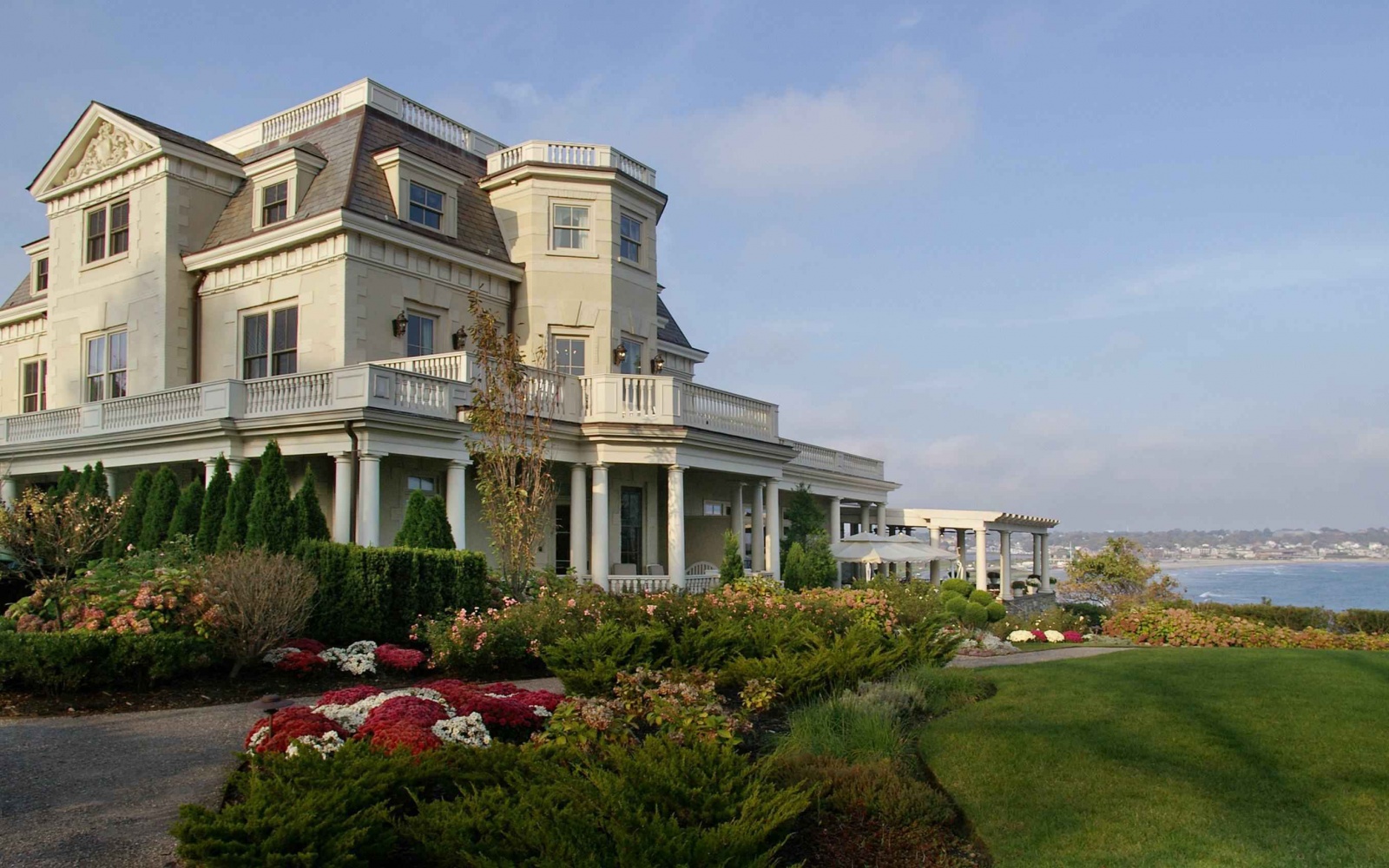 Forbes Travel Guide (“FTG”), the only global rating system for luxury hotels, restaurants and spas, today announced its 2022 Star Awards. The Chanler at Cliff Walk and Cara-Restaurant both won a new Forbes Travel Guide Five-Star award and are featured with other winners on ForbesTravelGuide.com.

Sitting on Newport’s most desirable real estate, the Cliff Walk, The Chanler is a hyper-intimate property that defines luxury in Rhode Island. The former Gilded Age mansion-turned-luxury hotel preserves old-world glamor and elegance while offering the best of elevated hotel living. Each of the 20 rooms pays homage to a different era – from Victorian to Renaissance to English Tudor and embodies the best of New England charm.

Cara, a 6-table restaurant with blind tasting menu only, received an almost perfect score of 100, making it one of the best and most popular dining destinations in the world. Led by Michelin-trained Chef Jacob Jasinski, Cara takes classic New England cuisine and brings a modern, sophisticated twist to every dish. Using only the most premium, locally sourced ingredients, each dish tells a Rhode Island story. Crystal chandeliers and crackling fires create an intimate ambiance in the dining room as guests embark on a gastronomic journey led by Cara’s expert food and beverage team.

“Since opening The Chanler at Cliff Walk in 2003, we have been committed to providing unforgettable experiences for our guests. We are honored to have our luxury hospitality expertise recognized with this year’s Forbes Awards,” owner Lani Shufelt told What’sUpNewp. Cara has set a new standard for fine dining in Newport and we look forward to continuing to serve our customers in an enchanting and caring manner.

Forbes Travel Guide is the world-renowned authority on true five-star service, and The Chanler at Cliff Walk and Cara Restaurant are the latest additions to its illustrious annual star list.

“Travel is back in full force, and the resilient hospitality industry is creatively mobilizing to meet increased demand for occupancy in most regions,” said Hermann Elger, CEO of Forbes Travel Guide. “As the industry faces lingering challenges, the 2022 winners have shown themselves ready to meet these challenges and more, demonstrating the best in luxury hospitality.”

Forbes provided the following highlights of the 2022 winners;

London has claimed the title of the city with the most five-star hotels in the world. The British capital has 21 top-rated hotels, including newcomers Pan Pacific London and The Prince Akatoki London (see the full list here).

Three new American restaurants have obtained five stars: Carte Blanche in Dallas, the only one in Texas to hold this distinction; Cara in Newport, Rhode Island; and MUGEN in Waikiki.

The Bulgari Spa Dubai and The Spa at Mandarin Oriental, Doha are the first five-star spas in the Middle East.

For highlights, trends and fun facts from our 2022 Star Awards, Click here.

Exhibition documents the plight of migrant men in Greece