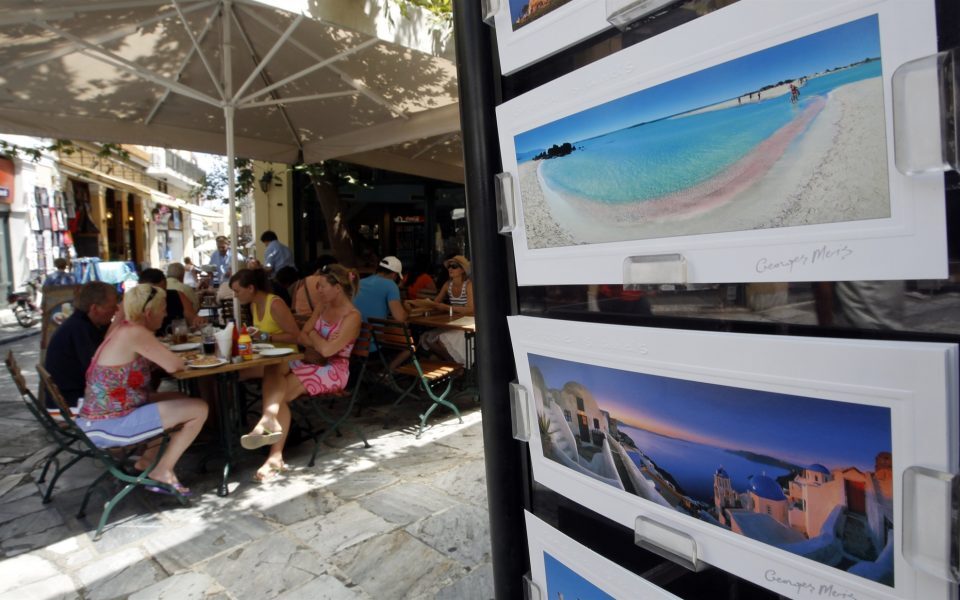 A few days before Prime Minister Kyriakos Mitsotakis’ opening speech at the Thessaloniki International Fair and the presentation of an amending budget, the Ministry of Finance is increasingly convinced that economic growth in 2022 will reach 4% instead of from the original estimate of 3.1%.

This matches the European Commission’s updated growth estimate in its summer forecast.

The prime minister’s senior economic adviser, Alex Patelis, told Bloomberg TV on Friday that growth will beat initial estimates thanks to better-than-expected tourism revenue figures. Current account data released by the Bank of Greece shows record receipts in June, despite the fact that arrivals that month were 89% of those in the record – and pre-pandemic – year of 2019.

Government officials are awaiting release by independent authority ELSTAT of gross domestic product statistics for the second quarter (April-June) on September 7, hoping that GDP growth will in fact exceed 4%, providing enough breathing room for Mitsotakis to promise large subsidies. They caution, however, that the government must have enough reserves to meet likely special energy needs and add that fiscal policy should also serve the long-standing goal of achieving investment grade for Greek debt in 2023. A growth rate of 4% is estimated to create so-called “fiscal space” of about 2 billion euros.

But inflation will also have to be revised upwards, to 8.9%, according to the Commission, against 5.6% estimated by the stability program drawn up by Greece and its creditors.

Patelis told Bloomberg that the government is cautious when making its estimates, so he hopes GDP growth will actually exceed 4%. He added that the objective of a primary deficit “around 2%” of GDP remains, as well as the objective of achieving investment grade for Greek debt for the first time since the outbreak of the crisis. financial in 2010.

“It’s very important to maintain our credibility,” Patelis said. “Any fiscal support measure must be measured, targeted and proportional.”

Patelis also touted the country’s political stability. The new democracy in power has struggled against populism and formed a one-party government, he said, adding that this will be repeated after next year’s elections.