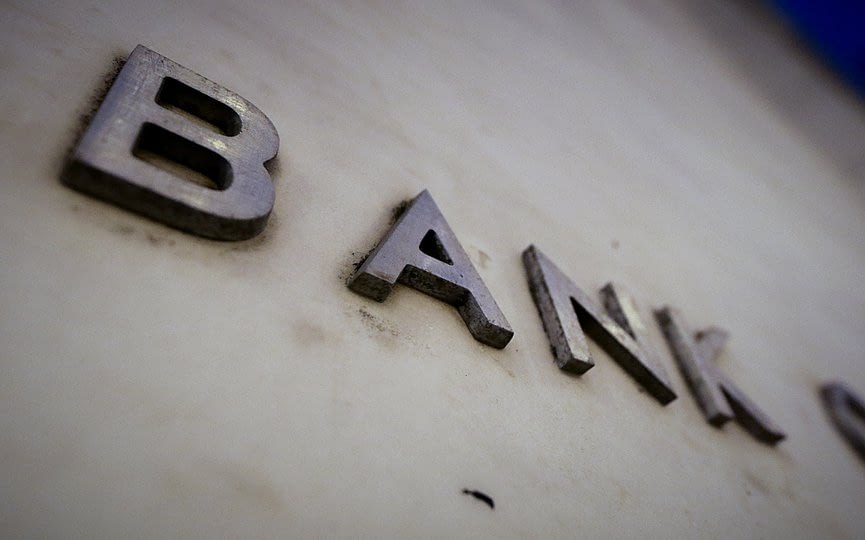 The European Commission revises downwards its forecast for the Greek economy

ATHENS – The European Commission has revised its forecast for the Greek economy downwards, envisaging GDP growth of 3.5% in 2022 and 3.1% in 2023 (compared to 4.9% and 3.5% respectively in its February winter forecast).

In a report on Greece, the Commission said that after a rapid recovery from the pandemic and a very promising start in the first months of the year, Russia’s war of aggression against Ukraine has clouded the outlook for the Greece. Economic growth is expected to slow but remain stable, mainly due to the full recovery of tourism. He noted that high inflation was expected to weigh on real household disposable income, but that government support measures should partly offset this burden. The European Commission expects Greece to show a primary surplus in 2023.

The Commission’s report says turmoil in global energy markets is expected to increase domestic inflationary pressure and weigh on households’ real disposable income, adding that heightened risk aversion as well as supply could delay the launch of new investment plans, but the Greek economy should benefit from the implementation of projects financed by the Recovery and Resilience Fund. Exports are expected to continue to grow, although at a slower pace compared to previous estimates due to an expected economic slowdown in the EU and global economy. Real GDP is expected to grow by 3.5% in 2022 and 3.1% in 2023, supported by a gradual recovery in real disposable income and an expected return of tourism to pre-pandemic levels.

The Greek economy will continue to create new jobs in 2022, despite a slowdown in economic activity, the Commission said, adding that a decision to increase the minimum wage by 7.5% in May, after an increase of 2% in January, could increase nominal wages in the second half of 2022 given that almost a third of workers were paid minimum wage.

The European Commission stressed that despite the better-than-expected outcome in 2021, fiscal risks remain significant.

Bosco, home of the eminent judge and planter Henry Bry