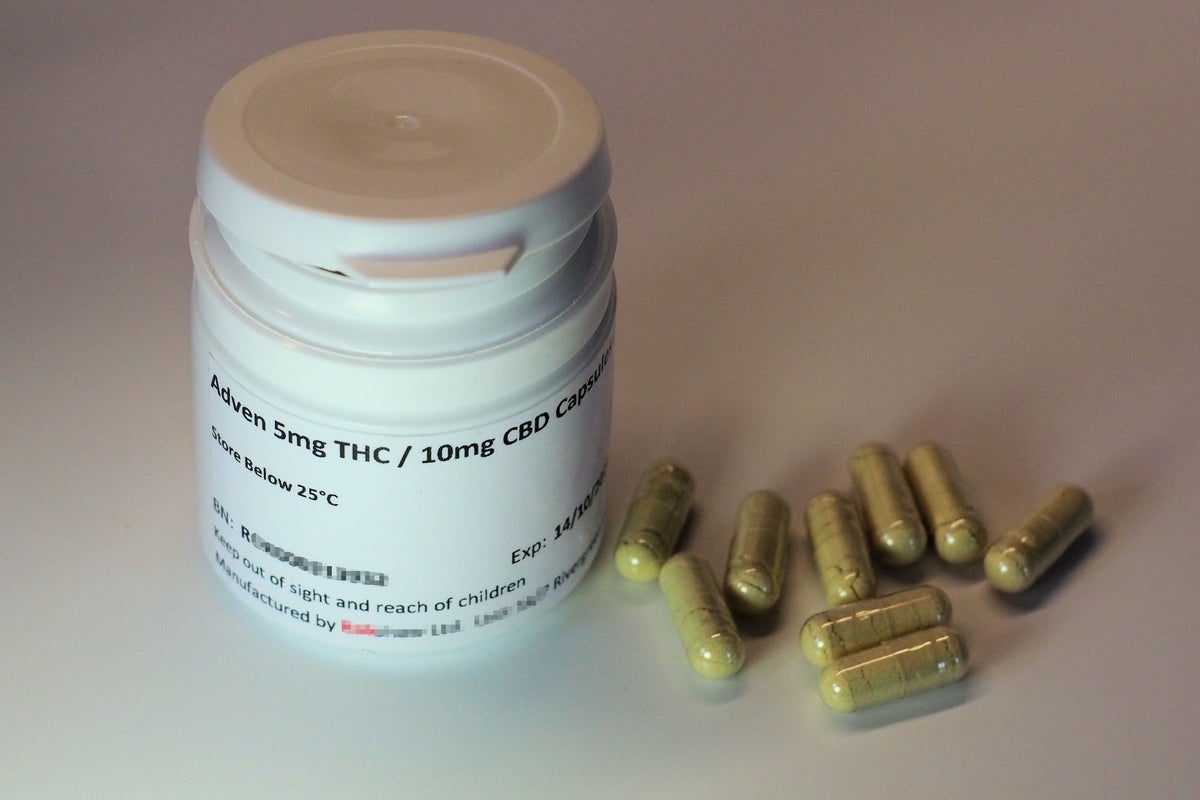 The Greek medical marijuana company is the first to list on the London Stock Exchange, here is the SPAC deal

United Kingdom SPAC PLC SPC is a company whose share capital is listed on AIM, a member of the London Stock Exchange.

Recently, the London-listed shell company announced that it had submitted “a prospectus to the UK market watchdog to complete its £45 million ($51.80 million) reverse takeover (RTO) ” of Hellenic Dynamics SAa medical marijuana producer based in a 200,000 square meter facility in northern Greece.

“The transaction was ‘long and complex’ because Hellenic will be the first medicinal cannabis cultivator to list on the main market of the London Stock Exchange,” UK SPAC said.

On August 2, 2021, UK SPAC announced that it had signed a binding sale and purchase agreement with Hellenic Dynamics SA relating to the acquisition of 100% of the issued share capital of Hellenic.

“Due to the nature of Hellenic’s business, however, it is necessary to obtain various legal opinions in several international jurisdictions and, in relation to some of these jurisdictions, to undertake extensive due diligence, all of which have had a impact on estimated acquisition completion date,” reads an update on the proposed RTO and extension of the agreement.

Peter Jay, Chairman of UK SPAC said in a statement, shareholders “will shortly receive a copy of the prospectus together with the convening notice of the general meeting to approve the necessary resolutions to enable the Company to complete the RTO process and confirmation of the date of completion”.

Reuters reported that the deal highlights two popular trends in the markets in recent years – SPACs and medicinal cannabis.

Get your daily dose of cannabis news on Benzinga Cannabis. Don’t miss any important developments in the industry.

Is Pakistan’s economy moving in the same direction as Sri Lanka’s?

Fabulous figurines at the Museum of Cycladic Art in Athens (Photos)