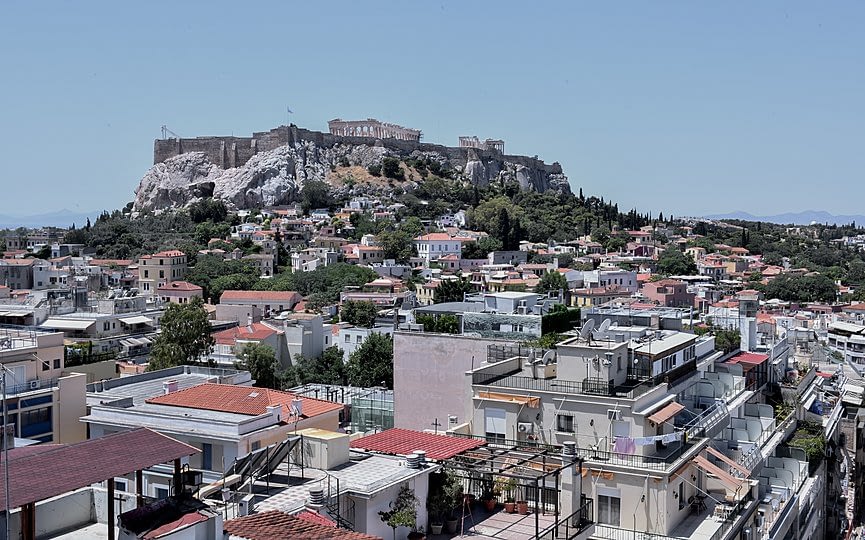 ATHENS – The real estate market in Greece is at the center of European and global investment interest, according to participants at the annual Prodexpo conference in Athens which was held on October 24-25.

Despite global challenges, the property market is showing exceptional resilience in Greece, providing opportunities for investors in properties ranging from homes, offices, storage areas to land for commercial or entertainment purposes, according to the global image presented at the exhibition.

In particular, foreign nationals are looking to buy private properties in Greece, with the most popular areas of interest being Athens, the Cyclades islands and the Chalkidiki peninsula in northern Greece.

According to Spitogatos Insights, a fifth of all searches on its rental and sales platform come from abroad, with German nationals leading the search for properties across Greece. German interest is focused on mainland Greece, particularly Thessaloniki and Chalkidiki. They are followed by American nationals – Americans and Greeks from the diaspora – who want to buy summer residences in expensive areas such as the Cyclades and the southern suburbs of Athens. British citizens are the third nationals looking for homes to buy, but their demographics also represent Greeks living in the UK; they are interested in the center of Athens, the northern and southern suburbs and the Cyclades.

In addition to the Germans, Americans and British, interest was expressed by the Spaniards, Cypriots and French; the French in particular are interested in buying houses in the Cyclades, especially the island of Paros and the center of Athens. Bulgarians are interested in cheaper property in Kavala and Chalkidiki in northern Greece, while Israelis have emerged as major first-time buyers, with growing interest in central Athens, the northern and southern suburbs and the Cyclades.