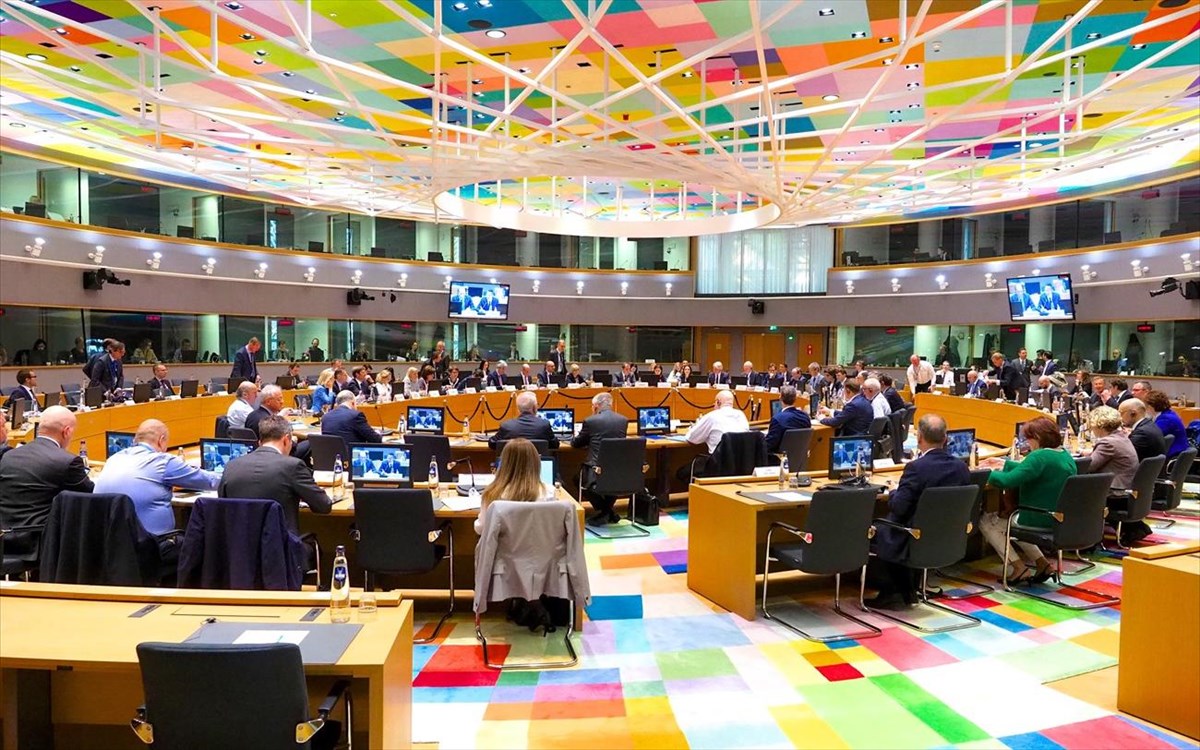 A new environment tends to form in the VAT rates in the European Union from 2025 in the first phase and until 2030 then in the second, with Greece largely winning, according to a proposal for a directive adopted by the Council finance ministers, Ecofin.

The intervention in both phases will concern real estate, VAT on the islands, pesticides, agricultural machinery, cotton, etc.

As expected, among others, Greece will have the possibility to apply special VAT rates, reduced by up to 30%, in the Aegean Islands. At the same time, the way is opened for the adoption of a reduced VAT rate in the real estate market.

The Ministry of Finance, through the Secretary General for Fiscal Policy and Public Goods, Athena Kalyva, who attended all technical meetings at EU Council level, and the Minister of Finance, Christos Staikouras, at of the Ecofin Council, raised the issue of maintaining expert tariffs in the Aegean Islands, linking the Greek request to its final agreement on all the regulations of the proposal and highlighting the peculiarities of Greek insularity, but also the legal arguments in favor of the Greek position.

In any case, the proposal for a directive on VAT rates, as adopted, has a clear environmental connotation, because it is adapted to the European objectives of the Green Deal (Green Deal), which our country has strongly supported, in proposing and contributing to the adoption of complementary interventions for the smooth adaptation of affected groups (farmers).

In particular, the Ministry of Finance has firmly focused on the need to support small farmers, reiterating Greece’s constant demand for the possibility of applying reduced VAT rates on agricultural machinery as well as cotton, as a condition of agreement on the proposal, and by introducing a clause guaranteeing the possibility of applying VAT on pesticides – fertilizers until after 2030.

Greece, firmly reiterating its political reservation in favor of small farmers, reached unanimous agreement of all member states to support the industry in all member states, allowing the application of reduced rates to cotton, agricultural machinery and other basic agricultural species, when conditions permit.

This allows all Member States to apply reduced rates to cotton, agricultural machinery and other agricultural commodities when financial conditions allow.

More specifically, Greece supported and succeeded in enriching the Catalog of Reduced Fares by providing an opportunity:

• VAT exemption on basic necessities and services, as well as medical equipment and wheelchairs

• Application of the VAT exemption in the event of crises, catastrophes, pandemics.

According to the Ministry of Finance:

“The agreement on the proposal for a directive on VAT rates is a real success for our country, as it includes special measures concerning critical sectors of the Greek economy and society, such as the green and digital transition, strengthening farmers and the real real estate market, supporting the geographic particularities of the country, through the support of the Aegean islands, strengthening social cohesion, through special regulations for dealing with crises and disasters. At the same time, it secures acquired Greek rights, while expanding the possibility of applying reduced rates in critical sectors within the European VAT system, while strengthening the competitiveness of the Greek tax system and the economy.

The government and the Ministry of Finance reaffirm their persistence and their attachment to pre-electoral commitments to support society and the economy, with a clear objective of overall growth and progress, and through the modernization and progress of the European system of VAT. “