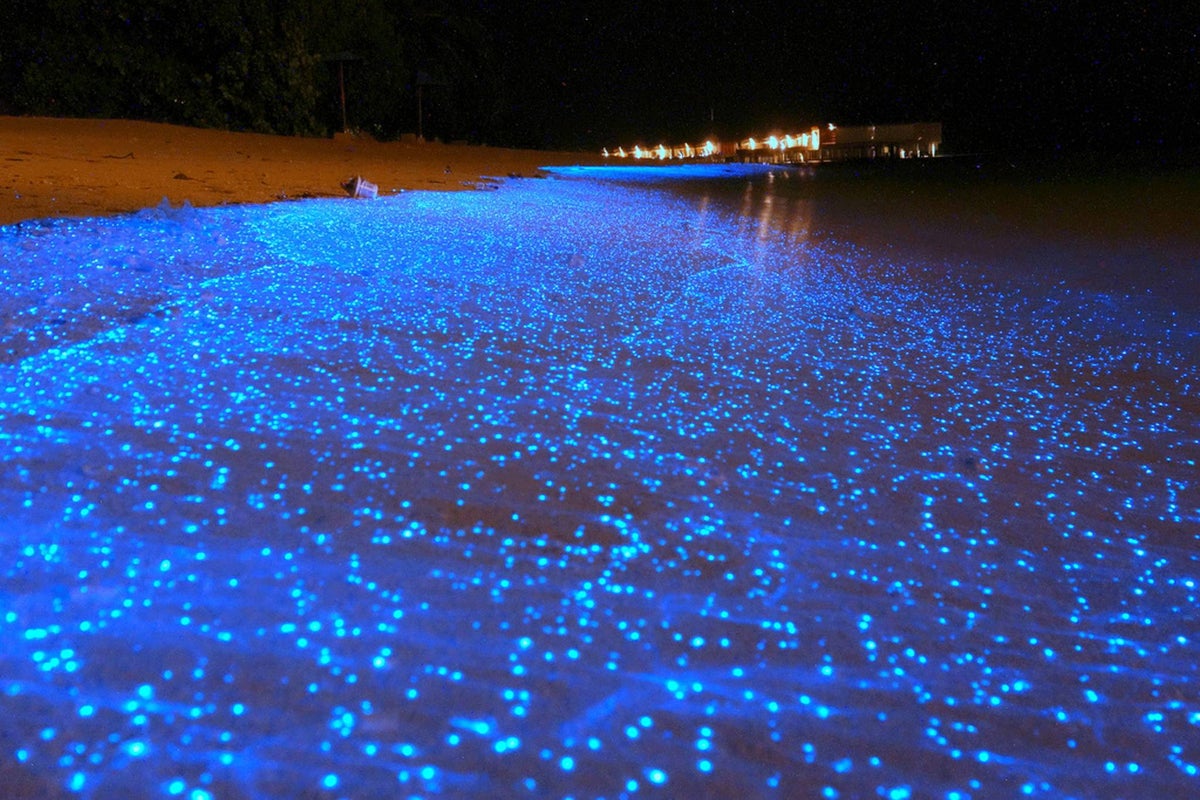 Boredom: the feeling of dissatisfaction and apathy resulting from lack of opportunity and excitement. It’s the feeling we all know when we’ve been stuck in one place for too long. The pandemic has prevented many travelers from following their planned excursions, myself included. At the start of the pandemic, I had to go to Disney: canceled. I was supposed to spend this semester in Milan, Italy – until COVID-19 took that trip away from me too, leaving me stuck on the ground waiting for the next plane to take me somewhere amazing.

I want to preface this list by saying there are many more places in the world I would love to visit – ask anyone who has seen me write this 15 different times. A goal in my life is to set foot on every continent and visit as many countries as humanly possible. That being said, here are 10 of the best places on my bucket list that I want to see in my life.

The Taj Mahal was built in the 17th century by Mughal Emperor Shah Jahan in honor of his late wife Mumtaz Mahal, who died in childbirth. The name of the palace itself translates to “Crown of Palaces”. Another fun fact is that there are no artificial lights on the Taj Mahal as it is made entirely of marble which means it can be seen perfectly in the moonlight! As if that wasn’t interesting enough, it’s also some amazing architecture that I would love to see with my own eyes one day.

I’m dying to have a main character moment in the hall of mirrors – and don’t get me started on how beautiful the landscaping is. The palace was commissioned by Louis XIV in order to show other countries seeking to go to war with France how wealthy the country was. Louis XIV chose the sun as his emblem to show his divinity, calling him the “sun king”. Evidence of this can be seen throughout the castle through artwork, sculpture and in the architecture itself. If all the beauty isn’t enough to entice you to visit, you can imagine yourself running through the Hall of Mirrors like one of the angry women who stormed the palace demanding bread. (Kudos to Mr. Evans’ Modern European History class for teaching me all of this and more!)

Iceland is one of those countries that I never thought I would want to visit until I started seeing pictures of the landscape. Now it’s at the top of my list. Seljalandsfoss is a beautiful waterfall in the southern region of Iceland and is part of the Seljalands River. The pictures speak for themselves; the waterfall is about 60 meters, or about 197 feet high. Visitors can view the falls from the front or venture behind them into a cave that overlooks the landscape. It’s one of those places that you just have to see to believe. Fun fact, the falls were also featured in Justin Beiber’s “I’ll Show You” music video!

Athens is one of the oldest cities in the world and is full of Greek and Roman treasures. As someone who grew up reading the “Percy Jackson” series, Greece has always interested me. Visiting the Acropolis is at the top of my list, but I’m also dying to see all the different shrines dedicated to the different gods and goddesses. And if you are in Greece, you absolutely must visit the islands and experience your “Mamma Mia” moment.

Hawaii is the ultimate honeymoon destination. From the Pacific Ocean and tropical fish, to fiery volcanoes, Hawai’i has something for everyone. I’m drawn to Hawai’i for all the beautiful sights you can see on a nice long hike and the water sports. I would love nothing more than to spend the day learning to surf (and being awesome) then take a long shower, curl up and take that perfect nap after the day in the sun and wake up just before dinner. . Every island that makes up Hawai’i is on my list, but Maui has the hikes and beaches to keep me entertained.

Not only is Fairbanks the perfect place to watch the Northern Lights, but it’s also famous for sunsets and sunrises that last forever because of the midnight sun. Imagine going to bed in the middle of the night and staring at the multicolored sky…absolutely breathtaking. As if that weren’t enough to justify a visit, there are plenty of outdoor sports to keep you entertained (especially rafting, which is also on my to-do list).

My roommate Julia showed me this as I was rewriting my list for the tenth time. At first I wasn’t sold – Spain is definitely a country on my list, but what’s so cool about just one building? Then she told me what the building was used for and showed me what the building looked like. That’s wonderful. Today it is used as government offices and meeting places. What struck me the most (besides the architecture) was the park in the center of the property: Parque de María Luisa. The park is made up of half a mile of tiled fountains, ponds, benches, pavilions and has various different trees and flowers to add to the aura of the park. All in all, this is one of many places in Spain that I would love to visit.

The Maldives are breathtaking all year round. But in late summer, the reef water is teeming with bioluminescent phytoplankton called Lingulodinium polyedrum. At this time of year, the plankton moves in the waves, causing it to emit a faint glow, giving it the appearance of stars in the sky. The images from this have to be some of the most amazing images I have ever seen. I saw this years ago on Instagram and it’s been on my mind ever since. I’m determined to go there one night and sit on the beach with friends, talk all night and watch the waves glisten as they break.

Oh, Italy. The things I would have done to be able to spend this semester in Italy. Alas, it wasn’t meant to be – but I’m determined to make it happen one day. Lake Como was on my bucket list immediately after I found out it was where they filmed part of “Star Wars”. The landscape where Anakin and Padme got married – picture perfect. I would like to both relax and observe and explore this lush land. Lake Como is the ideal balance between architecture, waterways and greenery.

Apart from its awesome name, Phuket has picture perfect oceans and rainforests. Not to mention the gigantic Buddha statue and all the animals you can interact with. There are many different animal sanctuaries including elephant, monkey and dog sanctuaries. If you’re looking to get out of nature and into civilization, there are plenty of street markets, art museums and performances to attend. Phuket is also home to many relatively affordable places to stay. A victory everywhere! 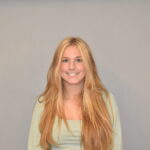 Kyra Russo (her) is a second-year journalism major in East Greenbush, New York. This is her third semester as a reviewer on the Oracle. Besides the newspaper, she is on the SUNY New Paltz women’s soccer team and participates in the Rising Hawks leadership program. You can reach her by emailing [email protected]