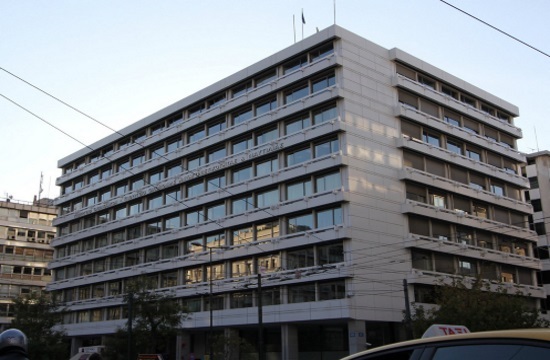 FinMin has acknowledged that the wave of price increases is more acute and will last longer than expected. Especially the rate of inflation in the country “I confirm that it will be higher in December, probably above 5%”. However, he recalled that this phenomenon will be transitory and that the price increases of goods and services will begin to be defused by the second quarter of 2022. Staikouras has left the door open to the abolition of a solidarity contribution paid by workers the public sector in 2023. Commenting on a recent increase in borrowing costs, Greece’s finance minister said that â€œcalm, prudence and perspicacity were needed. last”.

No wonder Gabby became an advocate for government taxation