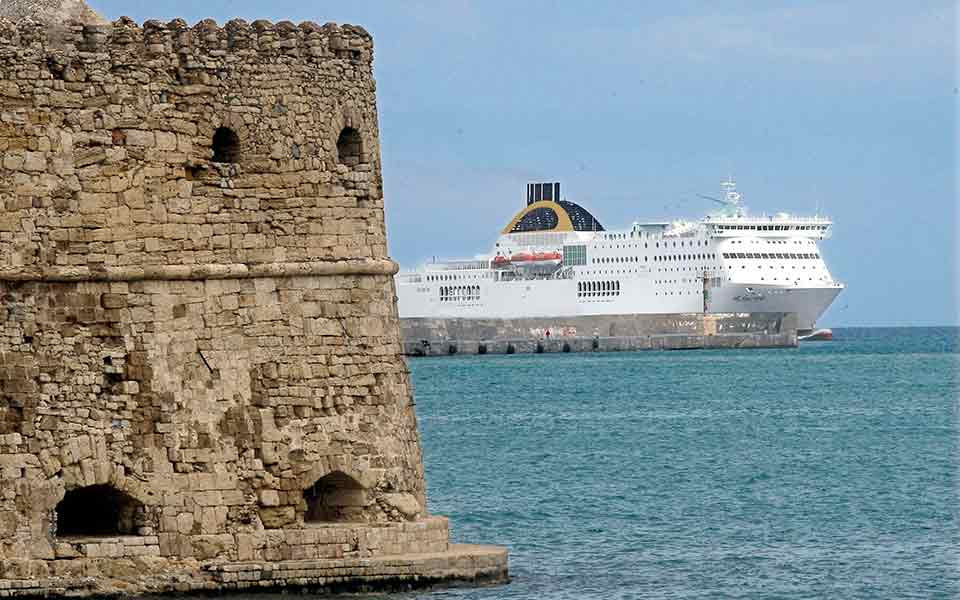 The local tourist industry is trying to map the possible consequences of the Russian invasion of Ukraine on the sector in Greece.

“It is too early to make any firm statements today about the consequences for tourism. Everything will be assessed in the coming weeks,” Greek Tourism Confederation (SETE) president Yiannis Retsos said in a message. posted on social media.

The effects of this new crisis are not only related to the expected development of tourist arrivals from Russia, but mainly to the new global wave of price hikes and soaring energy costs hitting the Europe and America – the two markets that dominate Greek tourism.

Price hikes have already been a headache for the industry since the end of last season, but the sharp rise in energy prices since the invasion seems likely to reduce the disposable incomes of households planning to relocate. travel to Greece for their holidays.

As the managing director of Fraport Greece, Alexander Zinell, told Kathimerini in October, long before the outbreak of war north of the Black Sea, the road to return to normality is strewn with obstacles, such as the horizontal rise in prices of products and services. This could hurt the competitiveness of the Greek destination at a time when rivals such as Asia, Australia and North America claim an ever-larger global tourism market share.

Tez Tour Greece CEO Dimitris Haritidis said on Friday that projections for this year indicated some 100,000 tourist arrivals from Ukraine to Crete, which traditionally attracts visitors from that country. Tez Tour had also planned to bring some 125,000 Russian tourists to Crete in 2022, but that now looks highly unlikely.

Russian tourist arrivals to Greece had peaked at 1.3 million in 2013 and began to decline in 2014 when the first sanctions began from the West. In 2019, arrivals from Russia reached 583,000.

For this year, Greece’s National Tourism Organization had set the bar at 500,000 arrivals, but that doesn’t seem to be happening now, with bookings having frozen at this point and economic sanctions hitting many Russians harder than ever. ‘others.