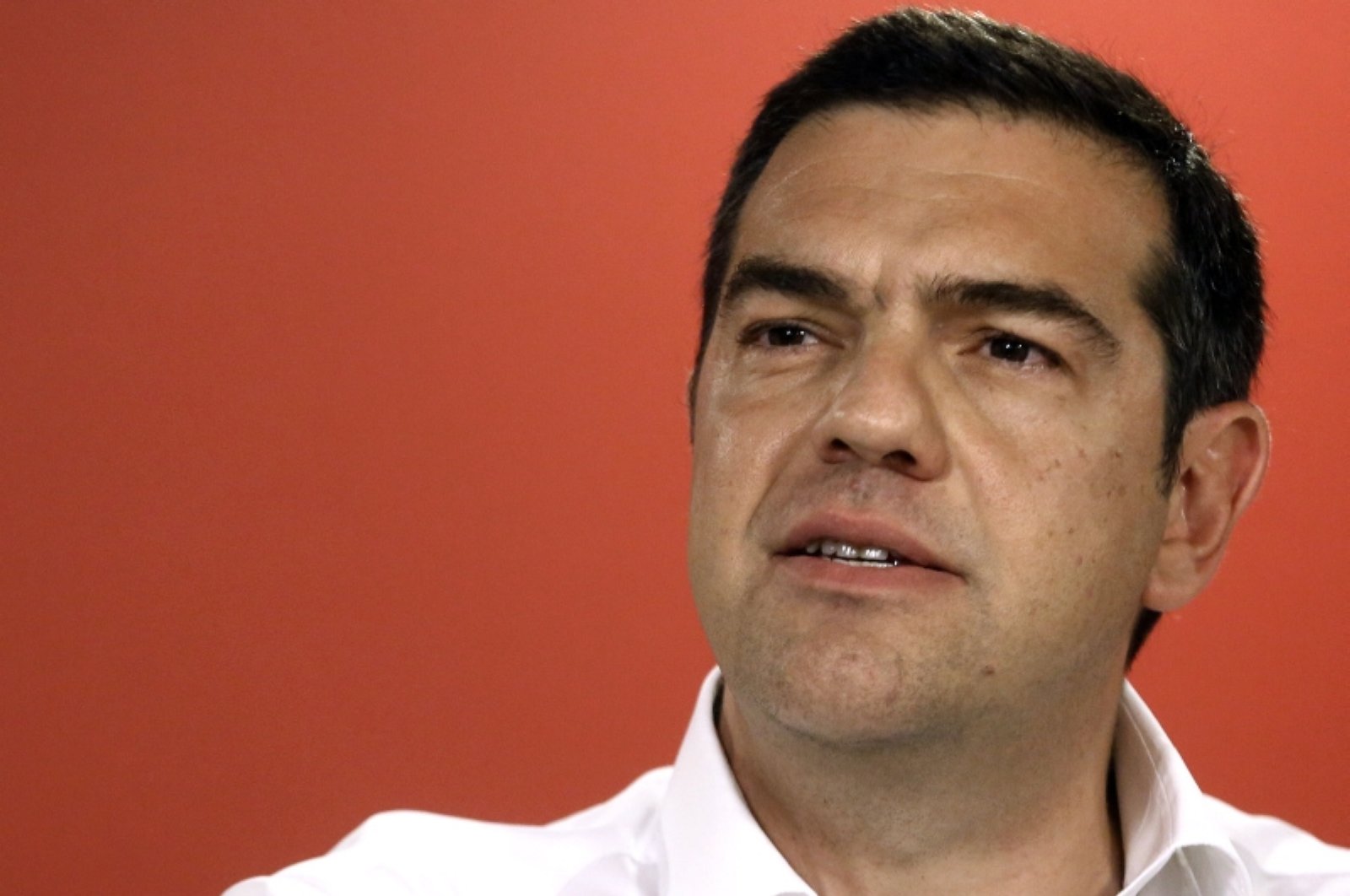 The agreement between Turkey, Sweden and Finland at the NATO summit in Madrid is “a diplomatic waterloo for the Greek positions”, opposition leader Syriza and former Prime Minister Alexis Tsipras said Thursday evening in a statement. interview with OpenTV.

He accused the conservative New Democracy government of setting the bar too low, while he accused them of being content that the issue of Greek island sovereignty had not been raised to the top by President Recep Tayyip Erdoğan.

The former prime minister said: “We should not only be worried about the sale of F-16s to Turkey, but also about the confirmation of the West’s overall support for Turkey.”

He went on to accuse the Kyriakos Mitsotakis government of “engaging in a dangerous foreign policy” that “leads us from defeat to defeat”.

Although his party supported the acquisition of the Belharra frigates and the upgrade of the Greek F-16s, he said that consideration should also be given to whether the country has the financial capacity for these purchases.

Asked when he thinks the elections will take place, he replied that “it is obvious that Mr. Mitsotakis plans elections for September” and called on the Prime Minister to announce the date.

He added that Greece needs a progressive government “but that requires Syriza to come first in the elections – we want to come out on top by a wide margin.”

However, “the most critical thing is to have parity in media coverage” and criticized that the two parties do not get equal time for their campaigns.

In conclusion, Tsipras said that the conservative government of Mitsotakis is engaging in double profit against society, by failing to control the excessive profits of energy companies and by introducing excessive taxes.

“State revenue increased by 3.8 billion euros ($3.95 billion) due to higher taxes,” he said, “then Mitsotakis steps in to provide pre-election bonuses “, he concluded.