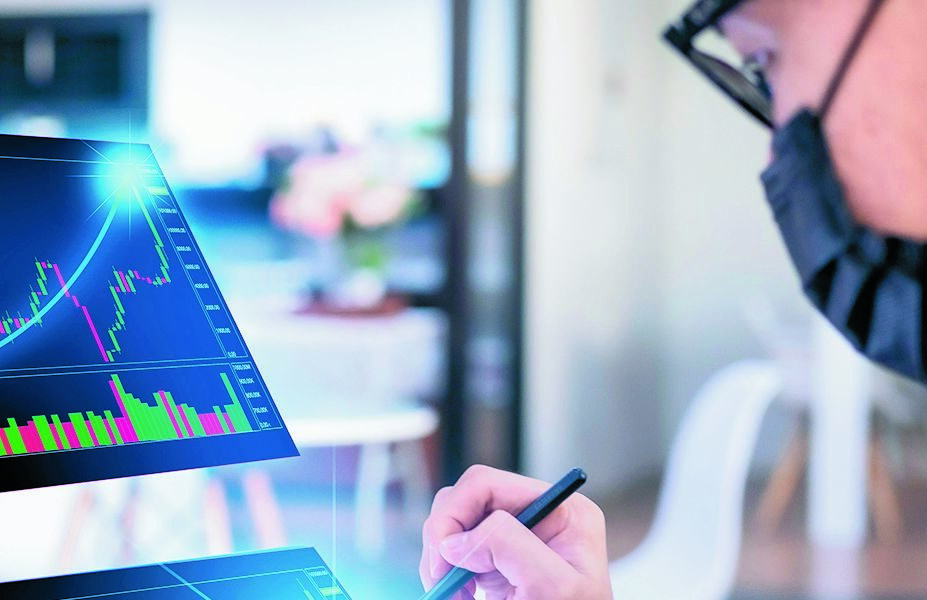 Vacancies remain at a high level

The Greek labor market is seeing a simultaneous rise in the employment rate and an increase in job vacancies, Alpha Bank noted in a financial bulletin on Wednesday.

The lender’s analysts say that this phenomenon is mainly attributed to the mismatch between supply and demand for skills in the labor market. They add: “The persistence of this gap is the main reason for the return to pre-pandemic levels of the long-term unemployment rate among the unemployed, as they now declare that they are looking for work, practically returning to the labor market. On the other hand, the employment rate for women is improving.

The bulletin points out that despite the significant drop in the unemployment rate in Greece in recent years, vacancies have not decreased, with their rate remaining largely unchanged at 0.6% of jobs since 2017.

“Greece’s employment increase in 2021 was mainly among university graduates, while the employment rate for those with technical or other degrees actually declined,” Alpha analysts noted. They added that according to Cedefop’s 2020 skills forecast, the most in-demand jobs in Greece by 2030 will be in services, sales and agriculture.

For summer travel deals, stay flexible and stay off the beaten path