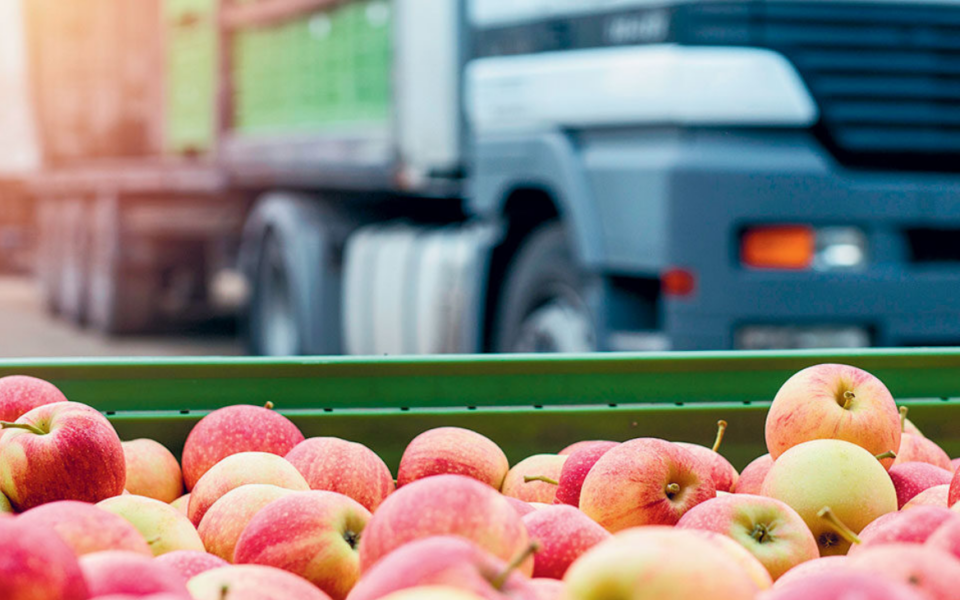 The war in Ukraine hit Greek fruit and vegetable exports, with Russia being an important pre-war export market and Ukraine an important transit point.

But Belarus’ sanctions and countermeasures when that country was hit by the EU for hijacking a flight from Athens to arrest a political opponent of the regime have taken their toll.

According to Incofruit Hellas, the association of fruit, vegetable and juice exporters, the war in Ukraine negatively impacted exports in two ways: it closed the Russian market and the resulting energy crisis forced locals EU countries to reduce their consumption of fruit and vegetables – up to 10% in some countries – as well as other perishable foodstuffs.

Non-EU Mediterranean countries that have also lost access to Belarus, Russia and Ukraine, including Egypt, Turkey and Morocco, have tried to make up for their losses by redirecting their exports , mainly citrus fruits, to the EU. Greek products must again compete, as they did when the Russian market was open, with cheaper alternatives from these countries.

Exports of strawberries and tomatoes, whose export season started on January 1, are also down, by 22.3% and 19.4% respectively.

CKBSM – The “one stop shop” for real estate in Greece