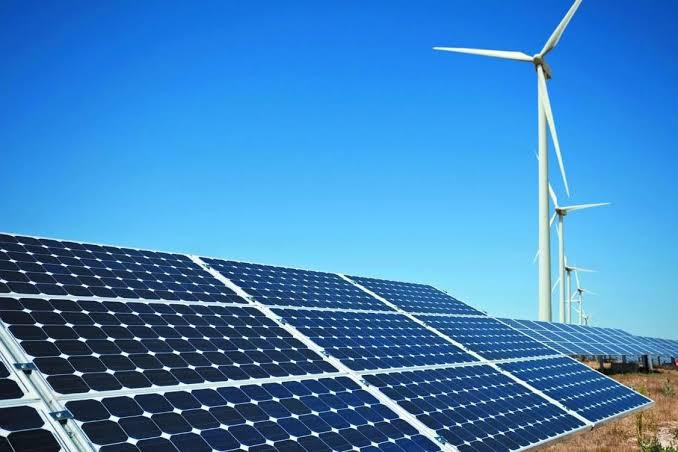 The European Investment Bank (EIB) has partnered with citizen engagement platforms Debating Africa and Debating Europe on a focus group project where they interviewed 100 young people aged 18-35 about their concerns about some of the major challenges facing the world today.

The focus group found that young people in Africa and Europe are very concerned about the future in a world threatened by climate change, according to the report Securing our future: 100 African and European voices on climate change, conflict and security”.

The report highlighted that all European participants and most African participants cited the problem as a major concern, while those from Africa who did not often cited other threats they perceived to be driven. by climate change, such as food insecurity, severe weather events and adverse effects. economic conditions.

Participants from both continents were also keenly aware of the links between climate change and other threats such as migration, resource scarcity and violent conflict.

The panel discussions also explored the role of international institutions and how they should respond to the climate emergency, with young Africans and Europeans believing that there should be more funding for alternative energy sources, especially renewable energies.

In addition, the Europeans wanted to see countries put an end to the use of gas, oil, coal and all the subsidies that these energy sources received.

However, Africans wanted climate change interventions to focus less on the global threat and more on the current impact on Africa, including the effects on food and energy security.

Debating Europe was launched in 2011 and has taken a bottom-up approach from the start, with citizens driving the debate, asking the questions they want answered and voicing their opinions to politicians and opinion leaders around the world. . EU and beyond to react.

Since its launch, Debating Europe has interviewed over 3,000 policy makers and experts from across the political spectrum, all of whom have agreed to respond to some of the 200,000 comments submitted by citizens online, including over 271,000 Facebook followers. and Twitter.

In 2021, Debating Africa was launched, taking the same approach and encouraging pan-African debate on common challenges such as climate change, security, trade and development.

As international challenges require international dialogue, Debating Europe and Debating Africa frequently cooperate on joint projects to bring the voices of both continents to the table of politicians and experts.

Debating Europe is an initiative of Friends of Europe, the Brussels-based think tank for a more sustainable, inclusive and forward-looking Europe.

Debating Africa’s work is anchored within the Africa-Europe Foundation, which was established by Friends of Europe, the Mo Ibrahim Foundation, in partnership with the African Climate Foundation and ONE Campaign to enable narrative change. in relations between Africa and Europe.